Resolving the Head vs. Heart Dilemma 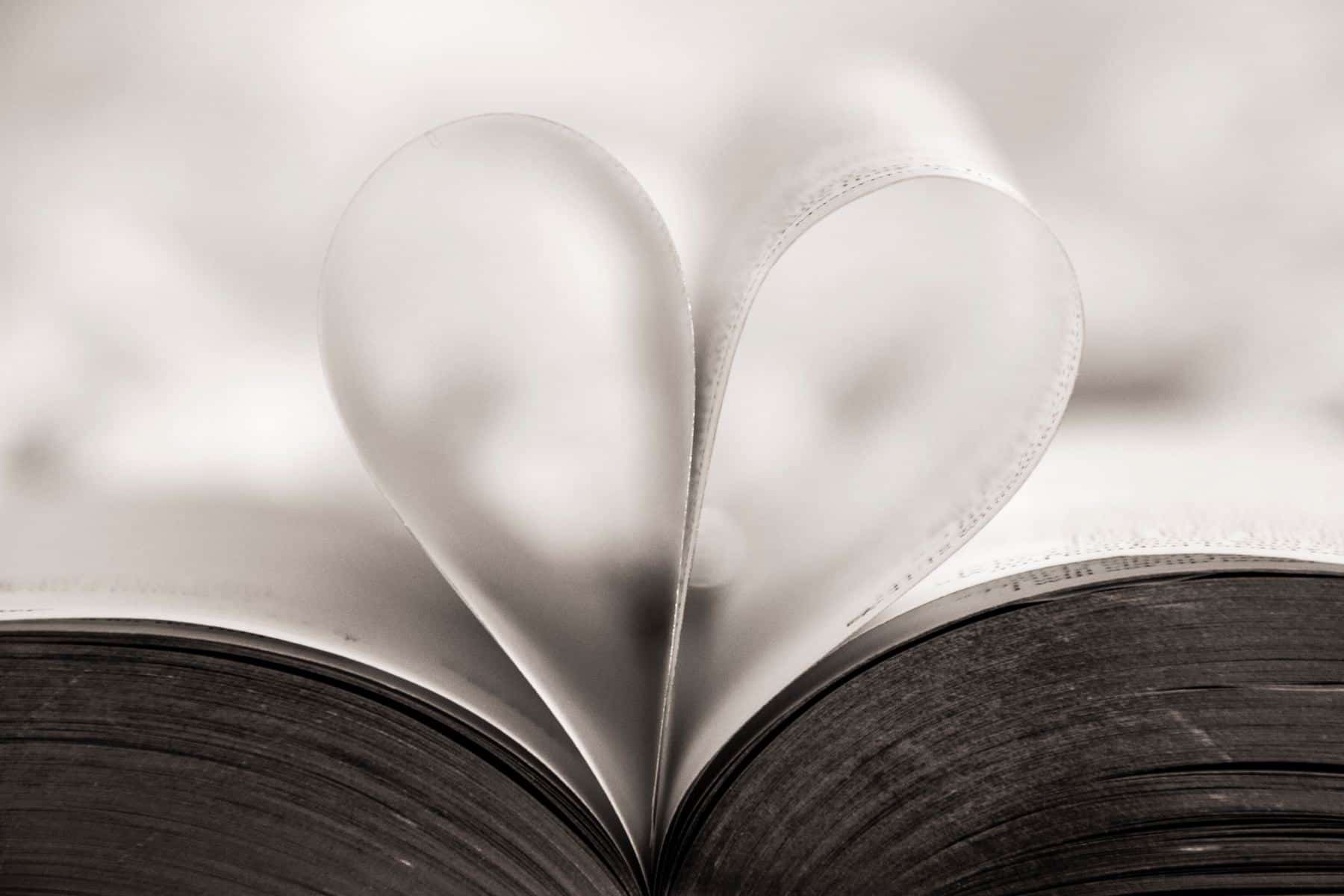 My thoughts say one thing, and my feelings say another. It’s a real conundrum.

We might decide one way, change our mind, and even change it back again. We might put off making a decision, or make no decision at all, sometimes losing out on an opportunity. Or, we might make a quick decision to get it over with, but later regret it.

When we believe our head and heart are in conflict, the decision-making process becomes uncomfortable and frustrating, and this – as you are about to learn – only compounds the problem.

The lose-lose problem for the brain

Either way, head or heart, what is it that we’re hoping to achieve? Essentially, our brains have two universal goals: to seek pleasure, and to avoid pain.

The brain and the whole nervous system are constantly trying to predict what will move us toward pleasure and away from pain. In a sense, most decisions come down to this basic concept. We try to predict which possible action or decision will get us closer to pleasure and further from pain.

But if we believe our thoughts and feelings are conflicted, then it stands to reason that a part of us must lose or feel pain. This way of thinking puts us at odds with our natural goal of pain avoidance.

Valuing the head (our rational brain)

In today’s Western culture, our rational brain and its cognitive capacities are highly valued. We are judged and ranked based on cognitive intelligence. We desire and foster the brain’s executive functions such as rational analysis, decision-making, planning and problem-solving.

Given the culture, in the “head or heart” conundrum, it’s likely that many of us feel more comfortable following the head.

Some scientists who study the brain say this way of thinking about “head or heart” decisions is all wrong.

Because emotions are innately involved in our thoughts and decisions.

Neuroscientist Antonio Damasio, with wife and neurologist Hanna Damasio, heads the Brain and Creativity Institute at the University of Southern California, and has been studying the brain and emotions for decades.

In the 1980’s, Damasio had a fascinating case of a client he calls Elliott. Elliott had been an intelligent and successful businessman prior to a brain surgery that removed a tumor near his amygdala, which is a critical part of the limbic area of the brain, sometimes called the emotional brain for it’s critical role in handling our emotions.

After surgery, Elliott changed dramatically. Not only did he lose his emotional capacities and motivation, which was expected, but he also lost his ability to make decisions. Even the most mundane decisions become a long and difficult process. In this video, Damasio describes how it could take Elliott a half hour just to decide on the next appointment date, and even more than that to decide which restaurant to go to.

Although Elliott’s reasoning and logic weren’t affected, his brain became unable to make even simple decisions with logical thoughts alone.

The head has feelings too (where feelings come from)

According to Damasio’s theory, feelings arise when we connect meaning to changes in the body and brain. First, the brain becomes aware of the body’s automatic reactions to stimuli (e.g. a rapid heartbeat or sweaty palms). Then, the brain processes this awareness of  physical sensations to make meaning from them using pre-existing “neural maps” which result from prior experiences and processing.

Psychology Professor Lisa Feldman Barrett at Northeastern University and her colleagues have published new findings that essentially agree. According to Feldman’s research, the brain first becomes aware of generalized feeling states (e.g., pleasant or unpleasant) that arise from physical sensations in the body. The brain then scans for pre-existing ideas or “concepts” (like Damasio’s neural maps) that help us to categorize the information and interpret, or give meaning to, the generalized feelings. (Check this post for more on how the brain makes emotions.)

It works like this: I see a dog running towards me and sense my rapid heartbeat. Whether the emotion that arises from this is fear or excitement depends on my existing neural maps or concepts.

If I have a pre-existing map of a dog running towards me being a happy greeting, the brain will interpret the somatic experience of a rapid heartbeat as pleasurable, and the emotion will be something close to excitement. Therefore this will not be something my brain will tell me to avoid.

However, if I have a pre-existing concept of a running dog running towards me as ending badly (e.g. growl, jump, attack) then the brain will link to that and interpret the rapid heartbeat as unpleasant, giving rise to an emotion like fear, and a signal to escape or do something to avoid potential pain.

How feelings work in all decisions

What does this feeling process have to do with our decisions?

Essentially, the brain is constantly trying to predict outcomes to get us closer to those universal goals of achieving pleasure and avoiding pain. And the brain uses this feeling process to help it predict possible outcomes.

As Damasio explains it,  when we are weighing different options, we imagine ourselves in the various situations and get a good or bad feeling in the body (a somatic marker) that helps filter out some of the possibilities.

This explains the case of poor Elliott. Because Elliott’s limbic brain was damaged, he was unable to imagine whether he would have a good or bad feeling associated with the different potential options, leaving him unable to quickly filter any out. The result was a logical but very laborious process.

In making a decision, your brain predicts how you will feel about your potential options, and how you will feel is based on the brain’s neural maps or concepts. Therefore, you cannot separate feelings from decisions.

1. Lose the “heart vs. head” concept. If we move away from this concept in which either our logic or our feelings must lose, we can stop the unpleasant feeling of pain or frustration that comes with that concept. By recognizing that both logic and feelings are involved and useful, we might avoid the stress response that comes with the idea of a no-win situation and which can take us further from a solution.

2. Pay attention to your body’s physical sensations more. Improving attention and awareness of what is happening in your body will increase your somatic experience and understanding. You can do this by simply pausing, turning your attention inward, noticing what’s happening in the body and then putting that into words. This process will help to clarify the somatic experience and create clearer neural maps for the brain to use in the future.

3. Label your emotions more often and with greater specificity. Instead of saying you feel “blah,” ask yourself what that really means. Are you sad, lonely, unmotivated, confused, tired, or annoyed? This practice of improving your emotional granularity will improve your understanding of the feelings, which in turn improves your neural mapping of them and your ability to accurately apply them to new situations. The result is an improved ability to predict whether a potential outcome is likely to get you closer to pleasure or pain. And that, in a nutshell, improves your decision-making process.

With practice, and by building somatic markers and neural maps, you will not only save yourself from a laborious decision-making process like poor Elliott, but your brain will get better at predicting outcomes.

By integrating our feelings with our thoughts and decisions – by realizing it’s head with heart not head or heart – we improve our brain’s ability to predict what is likely to bring us the greatest happiness. And that is a goal worth pursuing.

← Can't Make a Decision? Don't Dismiss Intuition (it's not all woo-woo) How This Holiday Can Help Your Brain →