3 Steps to Calm the Inner Critic and Build Your Confidence 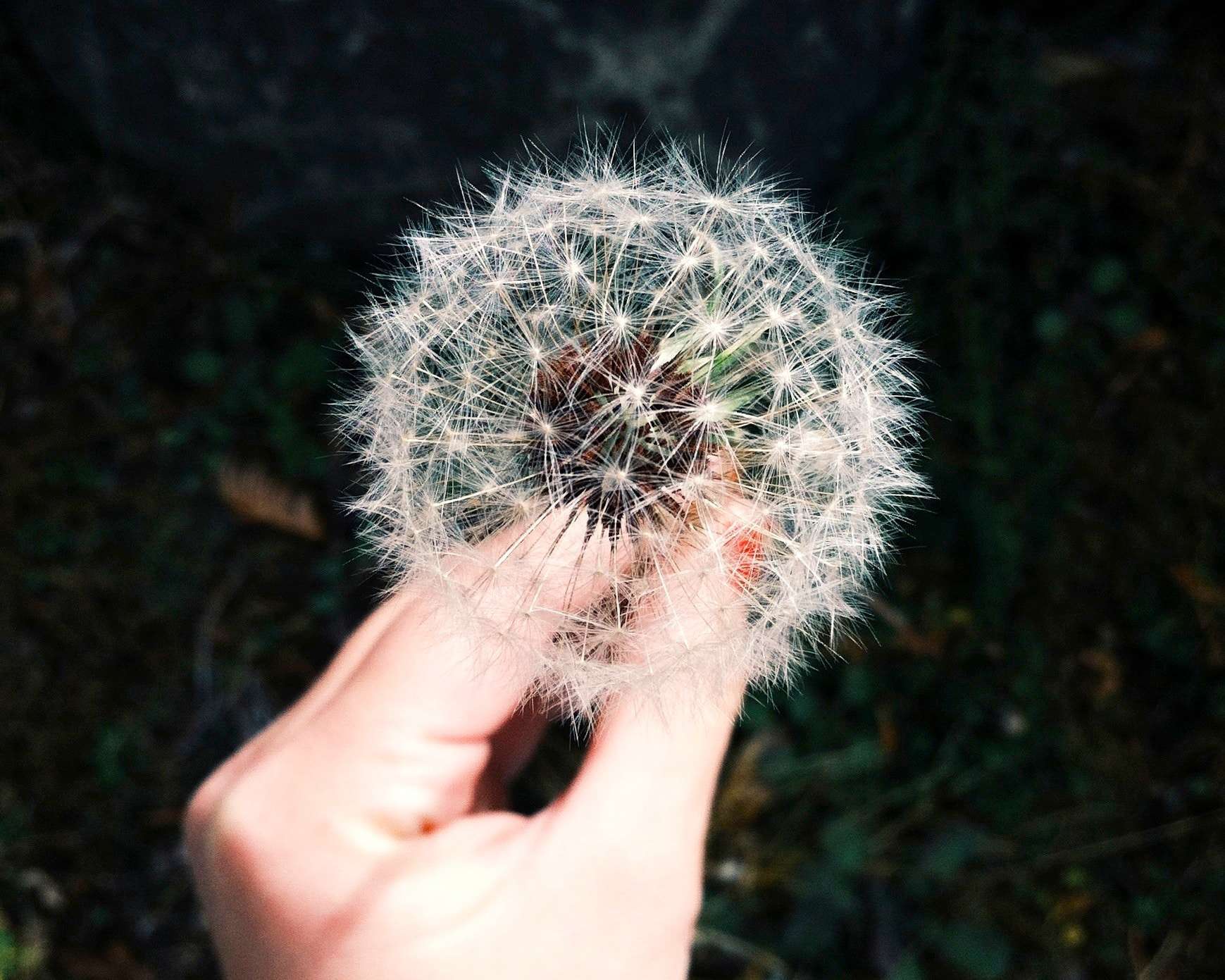 I want to talk about something that plagues us with self-doubt and robs us of confidence:

The voice of the inner critic. You know the one that says you would’ve, could’ve, should’ve done better.  Annoying, isn’t it? Well, I would like to share how to build your confidence.

The Inner Critic is a Pesky Weed

The inner critic is pesky because it keeps coming back, like a weed. No matter how much you want it to go away, how much you try to stamp it out, it has a mind of its own. The biggest problem with this weed is that it robs nourishment from the plant that you really want to grow: your natural trust and confidence in yourself.

Since we can’t hear each other’s inner critics (thankfully), you may think you are alone in the struggle. Nope. For me, the voice spoke loudly and often for years. It still comes up, but not as frequently and not as loudly. It doesn’t rule me anymore. I am more able to recognize it as a thought without believing it. I also hear about the inner critic from very accomplished and successful coaching clients. If I had a dollar for every time I heard the word “should’ve” in a coaching session… Even Barbara Walters, upon retiring, said that after all her years of interviewing famous and powerful people, if a person mentions a question she didn’t think to ask in an interview, she berates herself for it – Barbara Walters! So your inner critic is in good company.

The Truth About the Inner Critic

Here’s what you need to know about your critic: it’s a coward and a liar, but it just can’t help itself. The voice is often more negative and strident than what you might actually hear from someone outside of your head. Would it say aloud to others what it willingly speaks to you? Probably not. It’s a bit cowardly that way. More importantly, the inner critic speaks not from facts and truth, but from habit. Neuroscience actually backs this up. We all have automatic, recurring thoughts that have formed well-worn paths in our brains, and we go back to them by reflex. It’s like being on automatic pilot. Sure, there are times when it’s useful to think about how we might do something differently the next time, but the inner critic is not so useful. It creates unnecessary problems and prevents you from celebrating what you’ve done right.

I used to want to run away from the voice as fast as I could – shake it off and think about something else. But pushing it away or denying it only ensures it will be back again, like the weed. Instead, by bringing awareness to the critical voice, you can slow down the automatic thought and begin to create a new one with these steps:

It’s taken a long time to create the well-worn path, so it’s going to take some time and patience to change it. But take heart: we can actually change those old neural pathways in our brains! And when the pesky critic returns next time, you will be prepared. With practice and time, it will lessen. When the weed withers, your confidence can bloom.

Have any of you got a good handle on the inner critic these days?  How do you handle it?  Share your story below.  Or if you think this post would be interesting to a friend, please pass it along or share via your favorite social media button at the bottom of your screen.

Rudeness and Disrespect: 5 Ways to Change the Stress Response →