How to Use Emotions for Creative Thinking 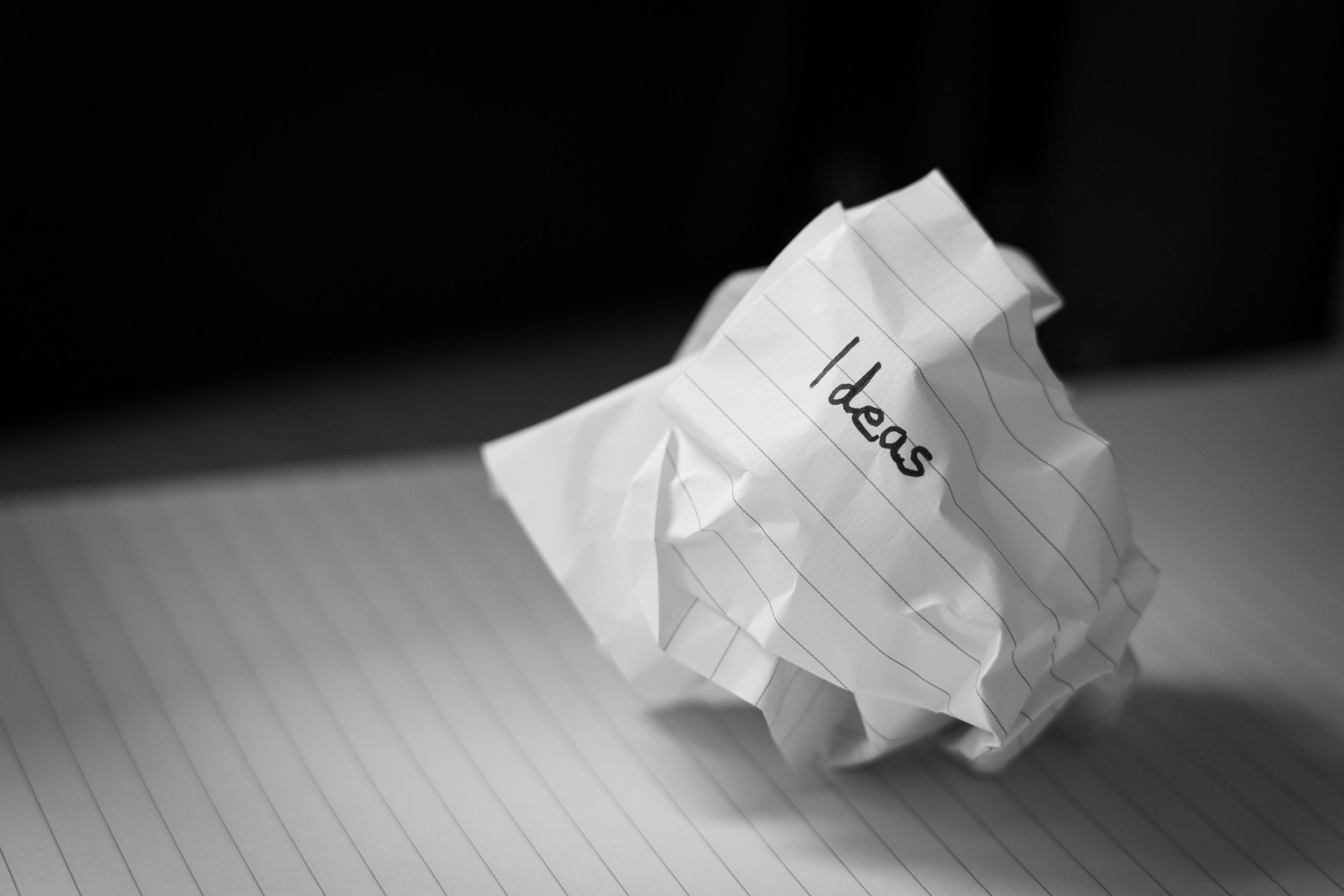 Everyone has emotional reactions – when people and situations trigger strong emotions.

But not everyone thinks they have creative thinking. They do, and the two are related.

For years I’ve been working with people to navigate challenging thoughts and feelings and strengthen emotional regulation.

Now a recent study shows that part of this process actually has another benefit: strengthening creative problem-solving!

Typically we don’t want our emotions to dictate us, particularly at work.

When a challenging emotion comes up, we likely do one of 3 things:

All of these are understandable, but they don’t change our thinking.

The quick reaction is what we do when the limbic brain (sometimes called the emotional brain) is highly activated. This is the home of our fight/flight/freeze response and was designed to keep us safe when threatened (e.g., running from a bear in the woods).

When this happens, we’re not connecting to the pre-frontal cortex which we need for emotional regulation, cognitive capacity and executive functioning.

Suppressing and distracting ourselves may keep us from acting on the feeling, but we can easily find the same thoughts and feelings arise again.

The good news is there’s another option that can not only help shift your emotions, but also build your creativity.

As Albert Einstein said, “We cannot solve our problems with the same level of thinking that created them.”

We have opportunities for creativity all the time, including what researchers call “emotional reappraisal,” or changing your perspective on a situation in order to change your feelings.

For example, a client gets anxious in certain high-level meetings. She can try to avoid saying anything in those meetings to avoid discomfort, or she can choose to see them as a growth opportunity. She can take on the challenge of speaking up, and build her confidence in the process.

When viewed as a growth opportunity, what was once fear can become nervous excitement.

Contrary to popular opinion, creativity is a skill that can be strengthened, even for people who consider themselves conventional thinkers.

In a recent study, participants who were described as “conventional thinkers” were put into situations designed to elicit emotions.

One group was told to suppress their emotional response, another was told to distract themselves by thinking about something else, and a third was told to look at the situation with a different perspective. Still others were given no instructions about handling their feelings.

Researchers concluded that people who practice flexible thinking with emotional reappraisal will not only benefit their emotions, but also their creative problem-solving and productivity.

Build your flexibility and creativity

Most of us could stand to strengthen our ability to flexibly respond to emotional triggers.

When we do, we not only build our neural connections, we also build our creative thinking and problem-solving capacity. Nice, right?

Want some guidance in getting started? Contact me for a free consult.