Three Steps To Fuel A Goal, and Your Confidence 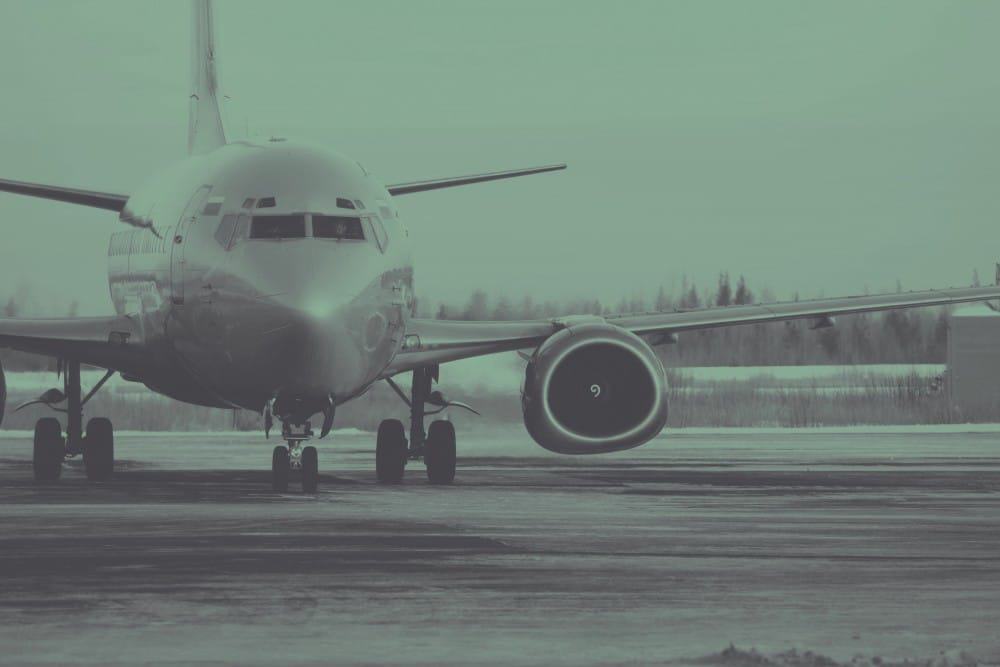 Stepping out of self-doubt and status quo

Getting out of your comfort zone and taking new action will not only help you reach your goals, but also build your confidence.

Time To Be Bold

It’s a new year, and a time for change and resolution. Have you committed to a bold goal, or do you find yourself assessing the roadblocks or probabilities first?

So often we keep ourselves from getting what we want by listening to the inner voices of doubt and criticism; and in doing so we limit our growth and our self-confidence.

We’ll get back to those skeptical voices momentarily, but first…

If there were no obstacles in your way, what would you like to accomplish this year?

This is the kind of goal that is fueled by excitement, passion, curiosity or interest, whether it’s learning a new skill, changing jobs or careers, or starting a new venture. It usually excites and scares you at the same time.

It’s also likely something that you have thought of before but each time a voice inside tells you that you can’t do it or you’re just not ready.

What is it? You can get back to analyzing it later, but for now simply name it aloud or in writing.

The Safety Zone: Perfectionism and Overwhelm

Now that you’ve named the goal, let’s explore those doubtful voices. They are a bit like our inner Debby Downer with habitual messages that tell you not to bother because it won’t work out. Whatever the reasoning, the function of the voices is the same: to keep you in the safe and predictable zone of status quo.

The interesting thing that I’ve learned through coaching and experience is that these voices show up the most when you’ve hit on something big and meaningful. They need to speak loudly to overcome the excitement and potential of a goal that might create something new and fulfilling.

One example of the voice is the perfectionist, which says that we can’t pursue something because we don’t know enough, don’t have enough experience, or just don’t have the skills or ability to do it right. You might think that you can only accomplish Z after you do A through Y, because only then you’ll be ready – but then you are never ready.

Another example is the voice of overwhelm, when you simply can’t imagine getting to the finish line because the magnitude of it all feels like too much. Because it feels so overwhelming, you can’t imagine succeeding, and you never begin.

So how do you get past your Debby Downer?

3 Steps to Your Goal

1. Commit to the goal. Committing to a new and big goal can be scary, but even the act of commitment can build confidence because it shows that you actually believe you can meet your goal.

Even if you don’t know exactly how you’ll get there, believe in yourself enough to know that you’ll find a way to make it happen. Commitment is actually the first step.

2. Find your inspiration. Connect with the inspiration or passion behind your goal and hold on to that. It is fuel for your ride.

I was recently reminded of the story of Richard Branson, the British entrepreneur and billionaire. Do you know how he started Virgin Atlantic Airways? He didn’t study the airline industry or perform careful research before his first venture. He had a very personal inspiration and nothing was going to get in his way.

As he tells it, he was heading to the British Virgin Islands to meet a beautiful girlfriend, so he had incentive to make it there on time. When his flight was cancelled due to low ticket sales, Branson chartered a plane to get himself there even without the money to pay for it. He then made a sign to sell one-way tickets on his chartered flight to other bumped passengers. He made it to his rendez-vous and sparked a new business idea in the process.

3. Take action. Action is one of the greatest ways to overcome overwhelm and self-doubt. Taking action builds confidence. Whether or not you stumble is almost beside the point, because the real growth occurs in the action and not in the result.

Begin before you think you are ready. Trust that you will find a way to get it done, and start with small, doable steps. If you break it down, it’s not so overwhelming and you build momentum and confidence in your ability to reach your goal.

Taking action also creates movement, and you might be surprised where you find yourself headed once you begin.

What Will You Do This Year?

What if 2016 is your year to be bold like Branson? What if you just began something before you actually felt prepared or ready?

What’s your big goal, and what have those voices been saying to you about it? I’d love for you to share in the comment box below or pass the post along to friends using your favorite icon.

← Smartphone Tips to Improve Your Mood and Confidence Go Ahead, Make A Mistake →