Is Blame a Good Stress Strategy? 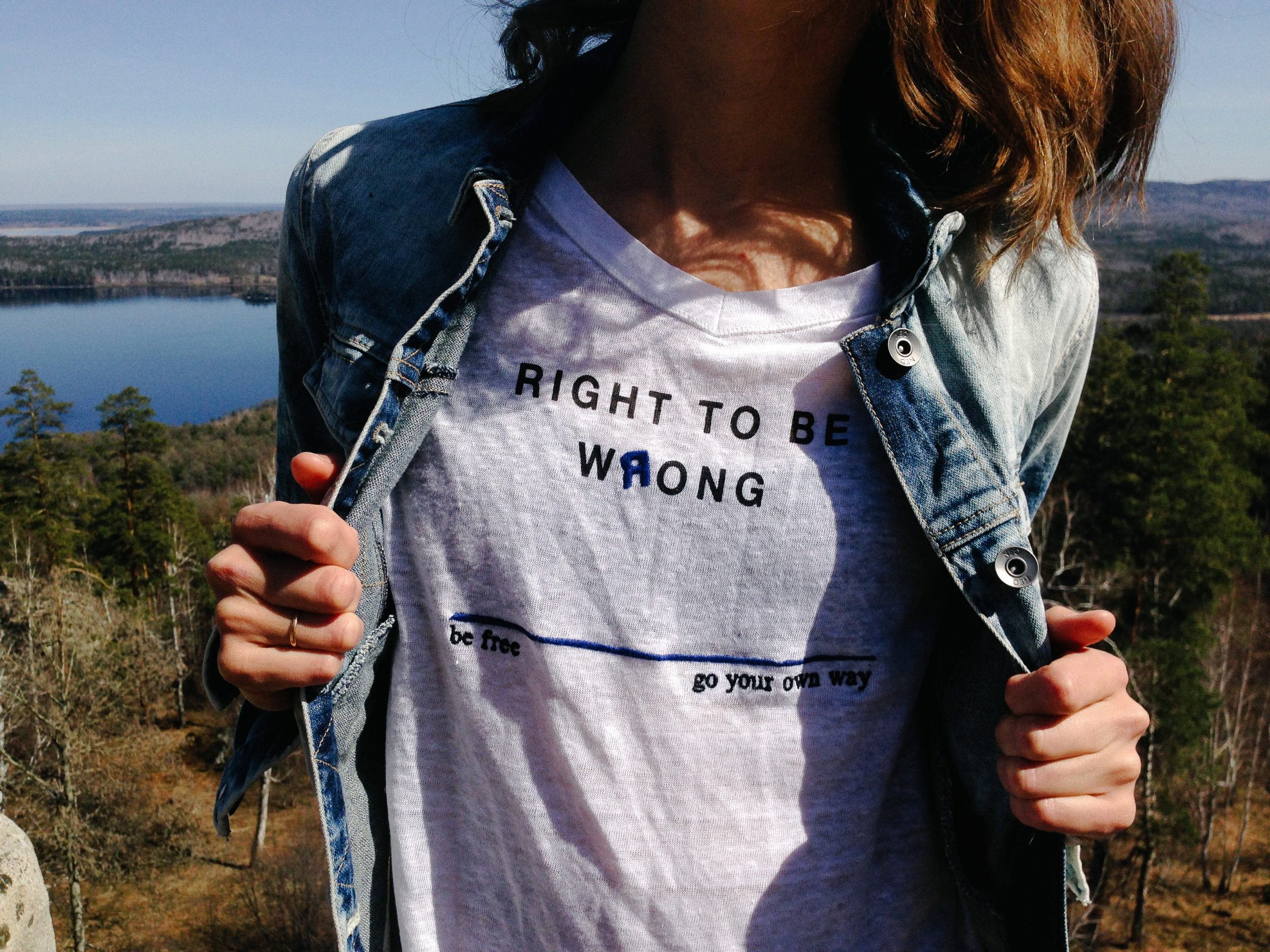 It’s not my fault.

When I was a kid, this was my go-to reply when anything went wrong.

I remember the time when I was in my early 20s, post-college and about to move. I was standing with my dad in the driveway of my childhood home behind the family’s blue Dodge caravan. The car was chock-a-block full of stuff for my move.

As I stood there, I remembered that I had recently told my parents they should not buy another minivan now that my sisters and I were older.

“I guess I was wrong,” I said to my dad. After all, here I was needing to use this minivan.

My dad practically fell over. He couldn’t believe his ears. He threw his hands up, yelling in surprise, “I think that’s the first time I heard you admit you were wrong!”

As karma would have it, I see this pattern coming back to me in spades as a mom of a stressed-out kid in the pandemic.

A common accusation I hear these days when I try to instill some discipline: “You ruined my day!”

Blame for a stressed brain

When we’re stressed, blame can play a useful role, in the short-term.

Sometimes called the “emotional brain,” the limbic area is a deeper part of the brain that evolved to keep us alive. It includes the amygdala which reacts quickly when we sense threat, physical or emotional – think: fight, flight, freeze.

I sense a threat? Quick, protect and deflect! It’s actually pretty clever problem-solving. If we immediately place the blame on something or someone else, we can bypass feeling bad…at least for the moment.

I don’t think I had any idea why I played this blame game as a kid, but as with any repeated thoughts and behavior, it became a pattern in the brain.

The cost of blame

While playing the blame game served to temporarily ease my stress, over time it took a toll. Not only did it create external conflict with those around me, who obviously got tired and frustrated with my inability to take responsibility, but it also created an internal conflict.

(1) Usually, we know deep down that we were wrong or at least partially responsible. So our words and actions conflict with our true feelings. For me, this ultimately resulted in feeling bad about myself, which was the very thing I was trying to avoid.

(2) We relinquish control by refusing responsibility. Ironically, when we believe we have no control over a situation or our distress, that often creates more stress for the brain which just wants us to do something about the stress – that’s what all the cortisol and adrenaline are for. (Click here for more on how to work with difficult feelings.)

(Sometimes our instincts can take us in the opposite direction of self-blame, which is a topic for another post. For more on letting go of control, regret and self-blame, click here.),

Take back control, change the brain

The good news is with awareness, we can turn the blame game around.

By taking responsibility for our feelings and our behavior, we deal with short-term stress for long-term benefit.

While we may experience some discomfort in admitting a mistake, the brain ultimately can relax because it knows we’re in control, and takes note of the mistake so it knows what to do next time.

We take back control of our own stress.

In fact, in terms of our brain’s neuroplasticity (ability to rewire), mistakes are at the cutting edge of changing the brain!

I encourage clients and teams to get it wrong. Staying right doesn’t foster growth and change.

I will leave you with 2 wise quotes:

“Everything can be taken from a man but one thing: the last of the human freedoms – to choose one’s attitude in any given set of circumstances, to choose one’s own way.” – Dr. Viktor Frankl

This post is dedicated to my late dad, my mom, and my 2 sisters. Thanks for putting up with my always being “right” those many years (now it’s just most of the time 😉 )

← How to Tame Impatience How to Build Team Connection →