Making Bad Feelings Good For You 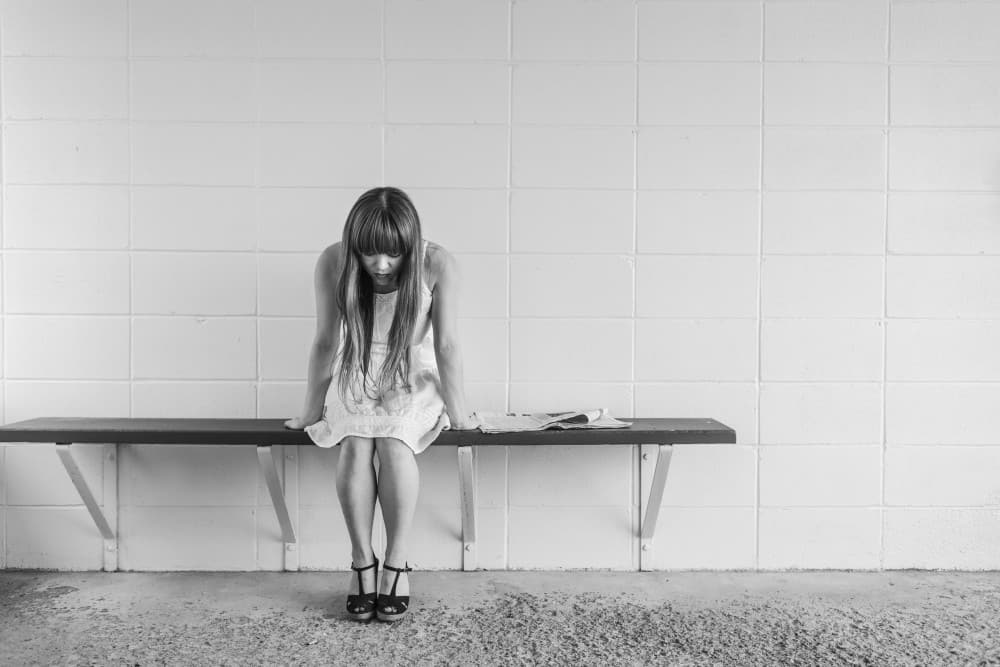 The positive side of feeling negative

No need to shy away from bad feelings. Understanding more about them can help resolve your stress, build your resilience, and improve your health.

We have all felt bad before – maybe even now or recently.

Most of us can easily recognize when we’re generally feeling bad. You probably know when you’ve had a bad day, are in a bad mood, or are feeling down or off.

No one likes to feel bad, so you might turn away from the negative feeling. You might suppress it, try to ignore it, or divert your attention to something else to try to forget the feeling.

But that bad feeling has something to teach you and can help you and your brain find a healthier response.

On the positive side of the negative

Feeling something negative doesn’t have to be all negative. In fact, if you can understand the negative feelings more clearly, enough to clarify or specify them, you can experience some positive results.

Studies have shown that people who experience more finely tuned negative emotions are actually better at regulating their emotions, are less reactive, and are better at responding to stressful situations.

People with higher emotional granularity also appear to have better immune systems. They get sick less often and are better at warding off disease like cancer. Given the connection between our bodies, our emotions, and stress, that’s not surprising.

Sorting through the bank of emotions

The question with emotional granularity is not whether you’re feeling bad, which tends to be pretty obvious, but rather, what kind of bad feelings are you experiencing: sadness, fear, jealousy, regret, shame, anger, betrayal, despair – you get the picture.

Let’s try on a metaphor for emotional granularity. (Metaphors tap into our right brain and can help us understand a problem or situation better than left-brain analysis alone.)

Let’s say you’ve got a piggy bank with a pile of coins. You can look at the piggy bank, know it has some money in it and leave it at that,  or you can direct the brain’s attention to sorting through the different coins – a much more precise and challenging task. And, if you sort through the coins, you can then know exactly how much money you have so that you can decide what to do with it.

The neuroscience of emotions

It might seem like not focusing on a negative emotion is better for you, but it doesn’t resolve the bad feeling, and it doesn’t give your brain enough credit.

According to neuroscience, our brains don’t just react but actually work to anticipate what’s coming next based on past experience, and then regulate the body’s resources accordingly. (Feldman Barrett describes it like an energy budget for your body.)

When your brain predicts a threat, it stimulates the stress hormone cortisol to ready it for the old “fight-or-flight” response.

And when a general bad feeling is recognized, your brain will ready the body by stimulating the stress response, but the heightened cortisol or higher blood pressure is all for naught because there’s no course of action to take to remove the threat. The brain can’t work out a solution to a problem it doesn’t understand.

But if you allow the brain to sort through the bank of emotions to get clear on the negative feeling, then the brain can differentiate it and discern how to act.

Our brains want to handle our bad feelings

Our brains want to solve problems and protect us from future harm. And emotional granularity is the brain’s response to the problem of bad feelings.

For example, let’s say you recently notice a bad feeling when you are commuting in to work. You haven’t sorted it out, but you notice a heavy, sinking feeling in your gut. You feel a lack of energy or excitement. You’ve got a bad feeling, but there’s no solution.

But one night, you decide to spend some time trying to understand what you’re feeling about work. You realize it’s not a lack of excitement – you’re actually really interested in a new project you started – but instead you are dreading an upcoming round of layoffs. You fear you might lose your job.

Now your brain can sort through potential actions to take to alleviate your fear: have a talk with your boss; update your CV; start going to networking events; talk to a friend at a company that’s hiring, etc.

When the brain understands the particularities of a negative feeling, it can be more resourceful and actually work to find a solution and try to protect you from future harm.

We don’t need to protect our brains from bad feelings. We actually need to allow our brains to work through them.


In my coaching, clients who are stressed or in a negative place become much more resourceful when they articulate with clarity what the feeling is and what is causing it. They suddenly come up with solutions they couldn’t before see. And over time, they not only seek greater clarity more frequently, but they become more likely to find it.

Because of the brain’s neuroplasticity, you can develop emotional granularity with practice and actually become more adept and resilient over time.

With emotional granularity, you can feel in greater control of yourself and even a situation. Rather than being a passive victim of a bad mood, you become an active responder or solution-finder, and that will not only lessen your stress and bad feelings, but also calm the nervous system and keep your body healthier in the longterm.

So the next time you are feeling bad, what will you do with it?

And if you’d like some help sorting through your piggy bank, shoot me an email.

Photo by Ryan McGuire at gratisography.com.

← Improve Your Impact 7 Tips for Handling the Inner Critic →