Creating a Simple Intention for Change 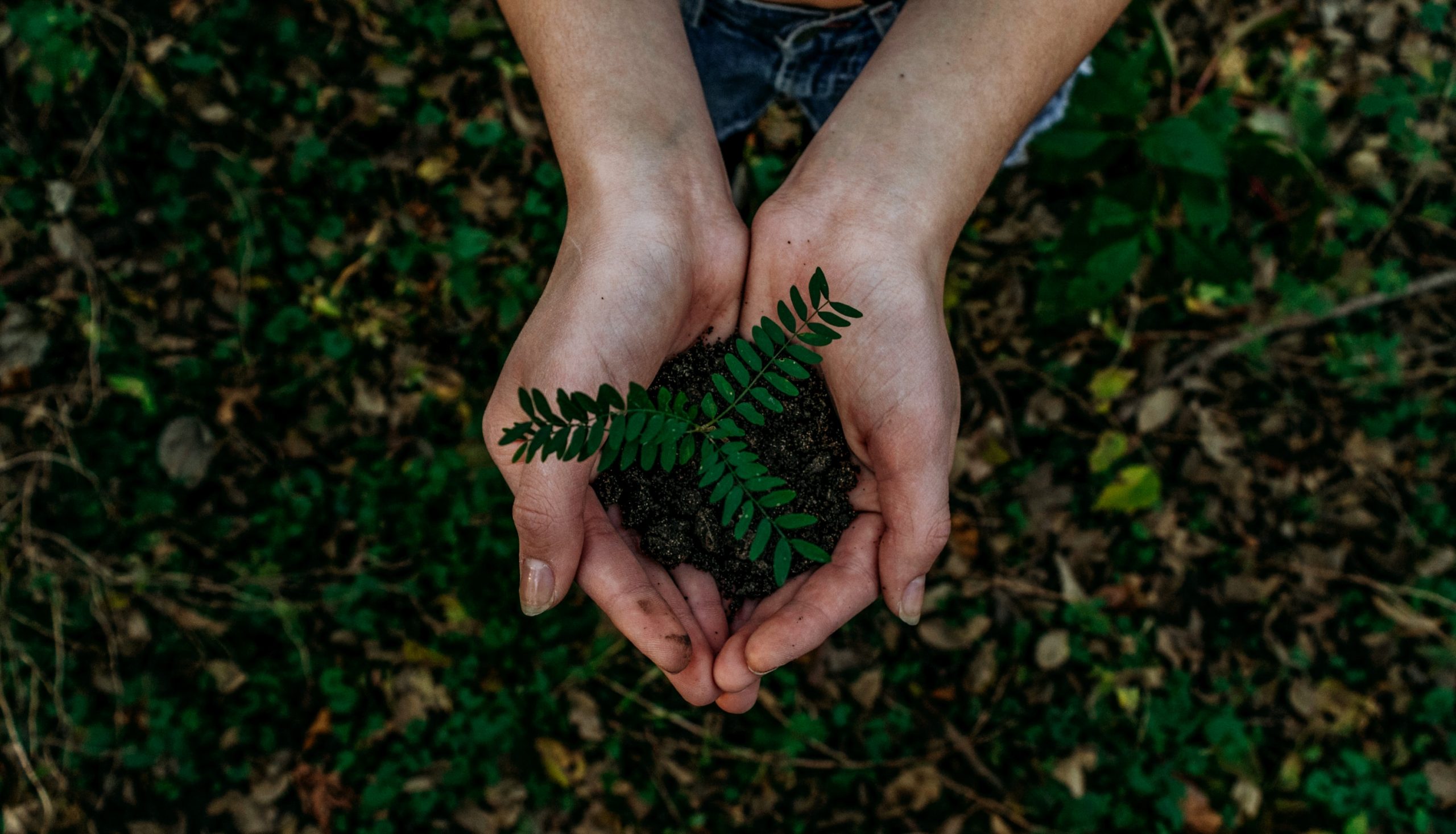 Are you tired of the whole new year’s resolution thing? Did you give up on goal-setting altogether after it became too disheartening?

Still, forward progress is a natural urge. We all want to be healthy and have fulfilling and purposeful lives. It’s not that we should give up on progress, but we need a more brain-friendly way to support changes beyond traditional resolutions and goal-setting.

In last month’s post, I talked about 2 things the brain could really use these days, which was getting away from a focus on doing and problem-solving all the time.

Similarly, our brains would benefit from transforming goals, which tend to be task-focused and fixed, into simple intentions about being or creating.

Power of intention in the brain

Intentions also guide our action. When we create an intention to move, for instance, neural circuits for the movement become highly active prior to any movement. Our brains have what some researchers call an “intention network.”

Research also shows that intentions can have lasting effects in the brain. Sometimes, neural circuits related to an intention remain activate even after the intention is fulfilled, especially when there is a long delay between the intention and the action.

When it comes to taking some kind of action, which change generally requires, the brain has two options: “go” or “no go.” The brain much prefers to “go” – that is, to move towards something it wants rather than away from something it does not.

Because the “go” response is linked to a part of the brain that anticipates reward, we’re more likely to take action towards something good than we are to act to avoid something bad.

So rather than wanting to stop arguing, I intend to listen more or to be compassionate.

Keep it simple and flexible

With any change or goal, especially when it’s longterm, the brain also wants some freedom and flexibility.

We don’t want to give up future choices. When we lose choice and freedom, we can feel too restricted or frustrated, and rebel. And our energy, which is needed for our willpower, can get depleted.

According to a study from Rutgers University, just being given an opportunity to make a choice activates a part of the brain’s reward system (the ventral striatum), and is like a reward in itself.

With a simple intention, we can move towards a goal, but we have freedom and flexibility to figure out how and when.
Simple intentions are more about how you want to be, or what you want to have more of in your life, rather than a fixed plan of action for how you are going to get it – the what more than the how.

5 tips for a simple intention for change

(3) When you get to the real value of it, what is the emotion or feeling behind that? In other words, if you had this, how would you feel? When you connect with the emotion, more neural pathways will activate in connection with the intention, which means it is more likely to stick. It also fuels the brain’s desire to get us closer to positive feelings.

(4) Find a word or phrase that captures the intention and its value and that resonate for you. Make sure the word or phrase is positive, and is about what you are moving towards. For instance, wanting more money could be an intention of “abundance.”

(5) Return to the intention, the value and the feeling of it again and again. Imagine it, again and again. Real or imagined, neurons that fire together, wire together. Write it, draw it, share it. With repetition, we deepen our attention and the neural pathways for it.

Keep in mind that, especially in the beginning, progress may not be externally measurable. But like a seed that’s been planted and is not visible at first, with care and attention, it will grow roots, become a seedling, and eventually a tree.

With time and care, your intention will create your attention, which will change your neural pathways and support your actions, your mental state and ultimately your future.