Why the Best Decisions Take More Than Smart Thinking 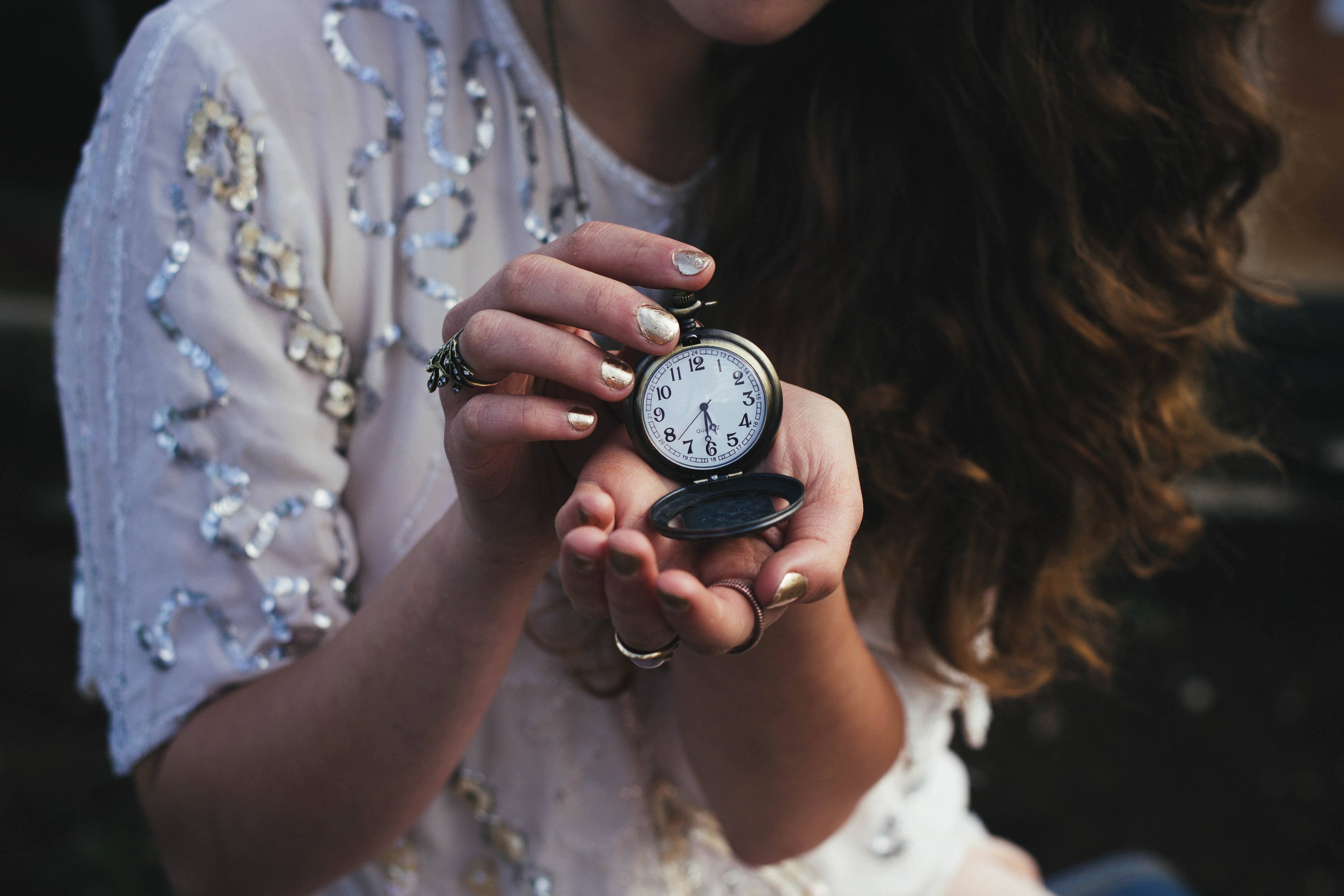 Sometimes, making a decision is hard. We might waiver, flip-flop, or punt.

What often happens, when we have too many decisions to make or get sick of indecision, is that we decide impulsively, or we do nothing.

When it comes to decisions, we tend to place a lot of stock in our cognitive abilities – “if I just think more, or smarter about it, I’ll get to the right decision.”

The cognitive part of the brain (e.g. the prefrontal cortex) is critical for our best decision-making, to be sure.

But, if we’re not paying attention to what’s happening in the body, then wise decision-making might simply be out of reach.

The brain takes signals from the gut

Despite our reliance on the part of the brain that’s in our head, this brain is connected to, and takes signals from, the body. In fact, some say we have a “second brain” in the form of the vagus nerve, which is a large, wandering nerve that connects the stomach and intestines (as well as many other organs) to the brain. A whopping 80% of the nerve fibers in the vagus nerve are used to send signals up to the brain.

These signals affect our thinking and mood, which in turn affect our decisions.

A neuroscience study from Florida State University found that when a person’s diet is poor, the vagus nerve carries signals of caution and protection from the gut to the brain.

If the gut isn’t healthy, the body is not in the best state to protect itself. So the message is to be careful. (For more on the brain-gut connection and how it affects us, click here.

Similarly, when the body’s energy is low, the brain essentially says, “proceed with caution.”

In a study of over 1,000 judicial rulings in parole hearings, researchers found that the judge’s decisions depended on the time of day the decision was made (controlling for legal variables).

For decisions made early in the day or after a food break, 65% were favorable. But later in the day and before food breaks, favorable rulings fell to nearly zero.

As judges made repeated decisions, and were farther away from a food break, they became more likely to decide to do nothing on parole, to maintain status quo. Status quo is the safest decision because it leaves options open in the future and removes the risk of making a mistake on parole.

But this status-quo tendency could be overcome by taking a break and eating a meal . No re-hashing the case or thinking harder – just some food and energy!

A recent study also shows that when we’re hungry, the brain becomes focused on the present rather than the future. When this happens, delaying gratification, whether food-related or not, is much less likely.

In the study, when people’s stomachs were satisfied, they were willing to wait 35 days to double a reward unrelated to food. But when they were hungry, this fell dramatically to only 3 days.

Though some great future reward might be at stake, the brain can’t focus on this when it’s low on energy (i.e., food and glucose).

As much as we might think that thinking is all we need to make a good decision, the research shows otherwise.

The cognitive brain is only one part of the brain and central nervous system. It turns out the stomach and gut have something to say about our decisions too.

So the next time you’re feeling indecisive, risk-averse or impulsive, check the time of day, your energy and your gut. When was the last time you ate (and what was it)?

You can help your decisions by making them earlier in the day or after a meal. And if you work with others who seem indecisive or impulsive in a meeting, consider what time of day it is.

Moreover, if you happen to work with a low-income population or people in crisis who might be operating on less-than-full stomachs, remember the connection to the brain.

Because when it comes to explaining why people decide as we do, it turns out to be a much bigger picture than we once thought.