3 Keys To Getting Out Of A Slump 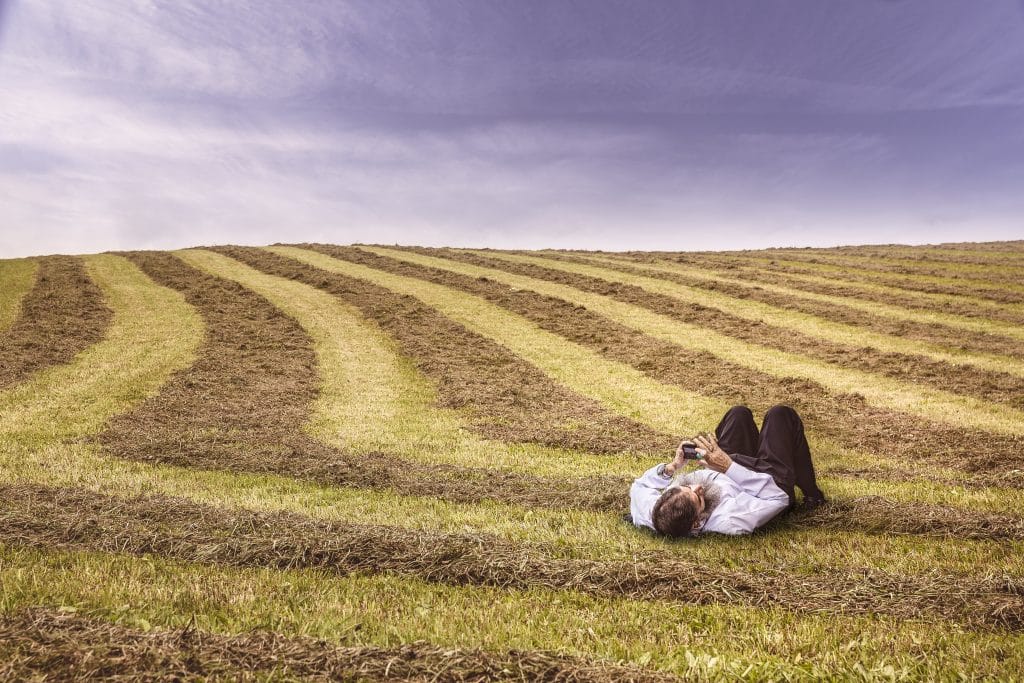 Time for a change, but lost your motivation?

When your career or life is in a slump, it can be hard to get moving.

These tips will help your brain to get you motivated again.

Do you feel like your career, or even your life, is in a plateau? Are you in a bit of a mid-career, mid-life slump?

This is when everything begins to feel less than exciting and even a bit predictable.

You’ve learned what you’re going to learn, and you don’t see any big challenges up ahead, so you put on the cruise control and go along for the ride.

Once you’re in this slump, it’s hard to get inspired to change course.

Being in a plateau is not stressful, which is nice, but it’s also not very fun or exciting either, like driving on a highway with no scenery to a place you’ve been a thousand times.

The problem is that the lack of excitement, change or challenge can breed complacency – or worse, depression or anger.

And the longer you stay in a slump, the harder it will be to motivate yourself to get out of it.

To understand a bit better what happens to our brain and our motivation during a slump, it’s helpful to look at the role of dopamine.

Dopamine is a neurotransmitter that helps regulate our reward and pleasure centers. It is released when we are experiencing pleasure during an activity (e.g., food, sports or sex). And it supports motivation because it helps us take action toward a goal or reward.

So by having new goals and challenges that are enjoyable, you’ll grow your brain and your motivation to meet those goals.

Dopamine also helps with focus and attention, both of which are important factors in keeping our brains plastic and open to growth and rewiring (i.e., neuroplasticity).

This downward cycle can make you go from apathetic to cynical or even hopeless.

The 3-part solution to a slump

If low dopamine has gotten you into a slump, then more dopamine is the solution to getting motivated and out of it.

According to neuroscience, you can build your dopamine reserves through taking action, persevering, and having a positive belief.

It’s no coincidence that action, perseverance and belief or perspective are key to my coaching someone out of a slump.

Taking action with a sense of achievement builds up your dopamine reserve.

Just as you would build a new path in the woods by taking steps, you build new neural pathways and increase your dopamine level by taking action.

It’s not really about the decision to take the action, which involves some mental motivation, but rather about the action or follow-through that comes after the decision is made. When you match your commitment with follow-through, then you feel a sense of accomplishment or pleasure for having met your goal, and this is what activates dopamine and the reward center.

Small actions are a good way to start. The action doesn’t need to be huge to start. Especially if you’re feeling complacent, you’re probably not going to jump ahead and seek that promotion or new job tomorrow. Rather, you can build up your dopamine with smaller actions.

And the actions can be in any area of your life and still produce dopamine. For example, if you’re in a plateau at work, you can start by taking actions outside of work to build that sense of accomplishment – anything from exercise to learning new recipes, to flossing your teeth.

Games, puzzles and other brain-teasing challenges are also great ways to get dopamine flowing. When you can complete them or get to a higher level, your reward center is activated.

The more you take action, and build upon that action, the greater your dopamine levels.  And, when action is taken over and over again, then you develop the all-important trait of perseverance which some have said is the greatest predictor of success.

Dopamine may be what sets apart those that persevere with action and those that don’t.

Dr. Jean Wiecha of University of Massachusetts Boston says that persevering with something like an exercise routine can shift the action from being something we resist or dislike to something we want to do because we feel better when we do it. And when this happens, we get a dopamine hit each time we return to exercise because it has become rewarding. (Click here for more on the neuroscience of perseverance.)

While action is key to helping your dopamine levels and getting out of a plateau, so is your mindset.

Research has shown that one’s expectations or belief can cause greater levels of dopamine.

Ted Kaptchuck, Professor at Harvard Medical School, has linked a dopamine increase with the placebo effect. He reports that when patients with Parkinson’s disease were given a placebo and told that it would help their symptoms, their dopamine response was triggered. And so the mere belief that they would be helped elevated their dopamine level and facilitated healing.

Similarly, how you view an action is an important part of the dopamine release because it needs to be associated with pleasure. If you’re simply glad to have gotten the action out of the way, then you lose the reward that causes the dopamine release.

The wonderful thing about beliefs or expectations is that we can choose them. And in this way, we can choose to elevate our dopamine levels which can then help us feel motivated to get out of a slump.

So before you take an action, go back to what you expect to get out of it. Do you believe that doing this thing – getting up earlier, doing this exercise, or eating this kale – is going to be good for you? If you do, and you follow through, then you’re going to get a dopamine hit and help your overall motivation.

Get your dose of dope

If you’re in a slump, what action will you take, and what belief will you adopt, to get your daily dose of dopamine? I’d love to hear your thoughts and ideas.

Once you build that up, you’ll find your motivation for your next big move which may be right around the corner…

And if you’d like some help getting there, drop me a line.

Photo by Ryan McGuire at gratisography.com.

Don't miss an update! Change your brain and life

Sign up to receive the blog for more research, info and offers

Thank you, please check your email to verify.

Keep me in the loop of learning!

Receive info and offers about your BRAIN, STRESS, and CHANGE in your inbox (approx. once/month)

Excellent! Please check your email and confirm your opt-in