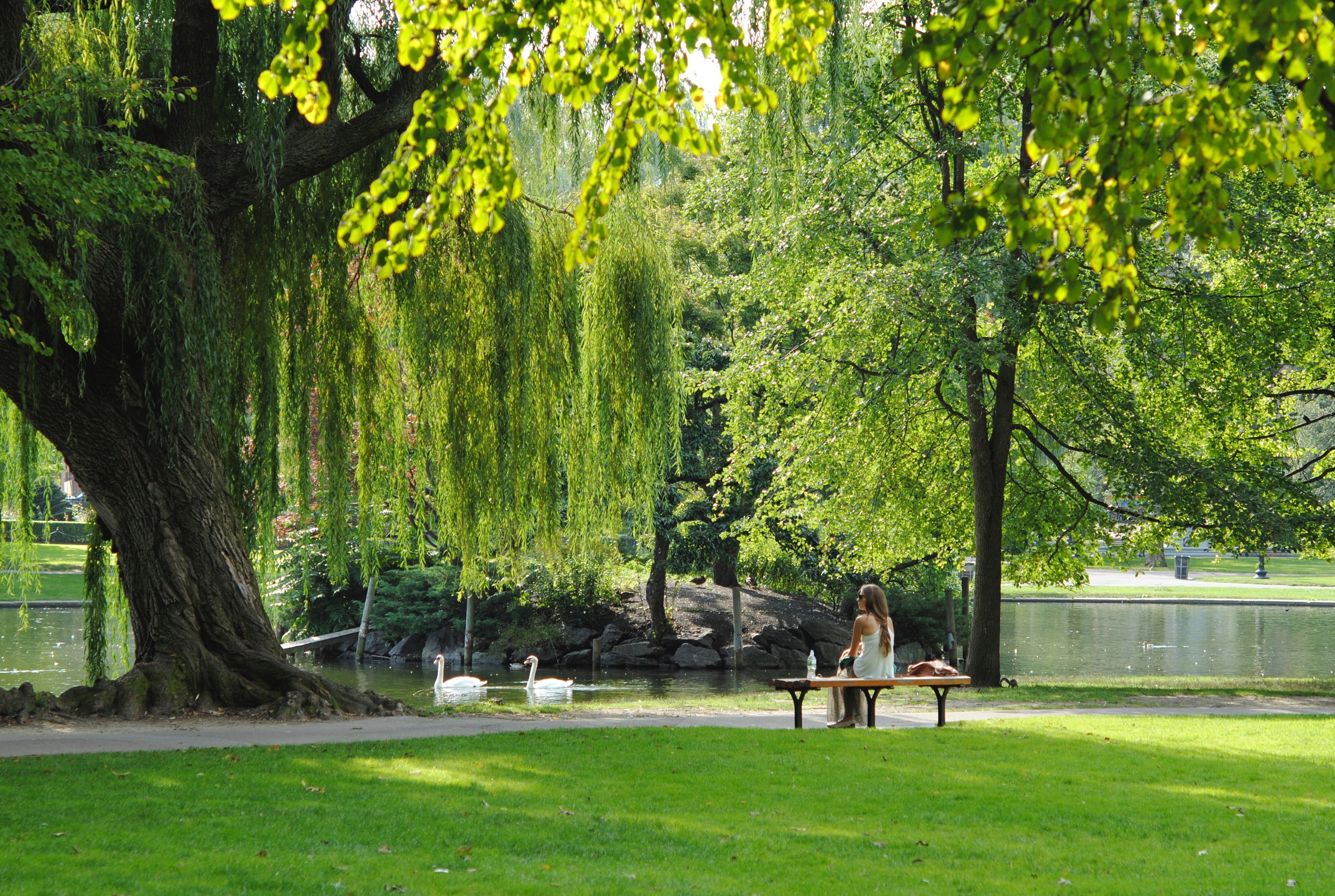 When we’re busy juggling responsibilities and multi-tasking all the time, we can begin to feel a little on edge.

Often, we respond by trying to do more, work faster, be more productive – because if we can just clear the to-do list, then we can finally relax.

But this usually means more time at our desk, in the office, on a computer or phone, and that can actually make matters worse.

A growing body of research suggests that a remedy for this stress is not being more productive inside, but getting outside.

A busy brain is hard to focus

When we are constantly busy, acting, reacting, and shifting focus, the brain is constantly on guard, looking for what needs to be done to get us back to equilibrium.

This is when the sympathetic nervous system will step in to help get the body get ready to act, with a faster heart rate, shallow breathing and other physiological fight-flight responses.

When this happens, the brain’s executive functioning takes a back seat to more primal functions, and it can be hard to maintain focus long enough to be productive.

What’s the remedy? We need the parasympathetic nervous system to get us back to equilibrium.

And a dose of nature, a green chill-pill of sorts, can help.

In a recent study out of the University of Michigan, researchers found that just 20 minutes of contact with nature will lower stress hormone levels.

During the 8-week study, people were asked to spend 10 or more minutes in nature, at least 3 times a week. People were free to choose where and when they did this. The only requirements were that they were interacting with nature, not exercising (walking was ok) and not distracted with conversation, internet or phone.

The results showed that just 20 minutes of sitting or walking in nature significantly reduced cortisol levels.

In another study out of Stanford, scientists found that walking in nature reduced rumination and depression, which often accompany stress. The study compared two groups of mentally healthy adults who lived in cities. One group walked for 90 minutes through a grassland with trees and shrubs and views of the water; the other walked along a four-lane city street.

Interestingly, and perhaps related to its calming effects, a new study from the UK’s University of Plymouth showed that seeing green spaces from your home is associated with a reduction in cravings for alcohol, cigarettes and unhealthy food.

What if you can’t experience the real thing? Don’t stress.

Research out of VU University Medical Center in Amsterdam shows that viewing photos of nature also help reduce stress. In this study, researchers measured the heart’s electrical activity while people were shown photos on a computer before and after a stress-inducing math test.

Half of the pictures showed city scenes of buildings and cars. The other half showed small-scale nature scenes such as pathways in parks with grass and trees.

The nature scenes activated people’s parasympathetic nervous systems by lowering their heart rates after the stressful test, while the city scenes had no effect. Although viewing the pictures before the test did not prevent their stress, it did help to calm their nerves afterwards.

So when the real deal isn’t available – although there’s always a sky and clouds even in the city – taking a few moments to view some photos of nature can help get us back to equilibrium.

This research may confirm what you already intuitively knew: nature has a calming effect. And in our stress-inducing world, with increasing urbanization and use of screens and technology, it is a much-needed gift to our brain, nervous system, and soul.

So I’ll leave you with this challenge:

For the next 2 weeks, spend some time experiencing nature as much as you can, alone and with no distractions. Make it every day for 20 minutes if you can, but at least 3 times a week.

If you can get outside, do that. If you can’t, view some nature photos or videos. Here are a couple links to get you started:

Take in the green and let me know how it goes.