Change Your Brain For Greater Effectiveness 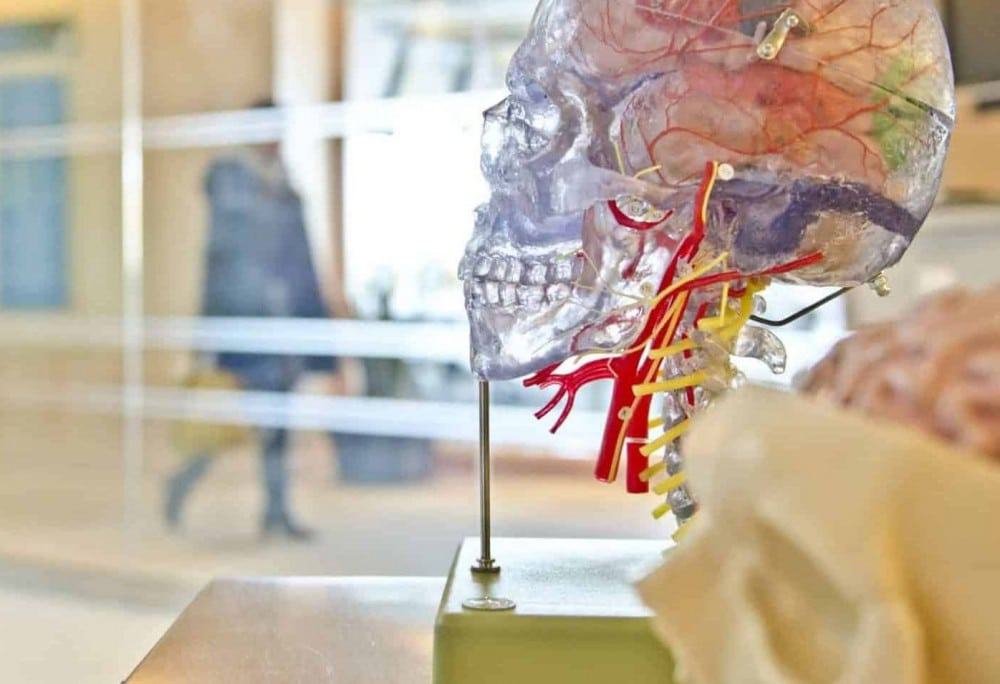 Help your brain help you

It’s all in the wiring

Do you ever wish you would think or act differently? Do you ever find yourself saying with resignation that “that’s just the way I am” or “that’s not how I”m wired”?

Well, you don’t have to resign yourself. And saying that you are “just a certain way” only reinforces the problem.

Because though you may be currently wired to think or act a certain way, you are not stuck with that. You can rewire your brain, which means that you can improve your brain integration and effectiveness.

How? In a word, neuroplasticity.

Neuroplasticity is the ability of the brain to change by creating new neural pathways. And it is available at any age.

Creating new neural pathways requires attention and practice. Like creating a new path in the woods, the more you walk on it, the more established the path and the easier it becomes to return and follow the same pathway. It’s like this in your brain.

Neural pathways in the brain are created by focusing one’s attention a particular way, and doing so repeatedly to build or strengthen the pathway.

Neural pathways are also strengthened when multiple senses involved. Think of how much a certain song, sight or smell can take you to a particular memory or emotion. Similarly, the more senses that are involved with a new thought or action, the greater the sensory input and the more pathways associated with the behavior, and therefore the stronger the new patterns become.

And so it can be very helpful  to involve sights, sounds, smells and/or movement in the new thought or action. Involving emotions will also help to strengthen new connections.

What are we actually trying to achieve through this neuroplasticity or rewiring of the brain? The answer is: a more integrated brain.

When your brain is highly integrated and using all parts, it will have greater flexibility in a variety of situations. You become less “stuck” in one way of thinking, acting or feeling, and more adept at moving between different thoughts and feeling states. You also have a greater awareness of your thoughts and are better able to change them and to regulate your own responses (as opposed to reactivity).

This integration of the brain can be said to occur in two ways, horizontally and vertically.

Horizontal integration of the brain deepens the connections across the left and right hemispheres. Most of us have heard that some people are “left-brained” and others “right-brained,” but what does that mean?

The left hemisphere is associated with ideas and rationality. It tends toward logic, analysis, sharp focus, language, parts, and lists.

The right hemisphere is associated with emotion and creativity. It tends toward the holisitic, images, newness, context, metaphor, big picture, and openness.

Although the two hemispheres have different functions and associations, they do not operate independently. We are constantly using both hemispheres. When we look at images, for instance, the right hemisphere sees them and makes connections about them, and then the left hemisphere interprets the information and puts it into words.

Since we use both hemispheres for reason and imagination, we can’t say that people are simply “left-brained” or “right-brained,” but that people have dominant patterns that can tend toward the left or the right hemisphere in certain circumstances. (For a short but very interesting video on the two hemispheres and our need for greater integration, see Iain McGilchrist, The Divided Brain.)

Moving up the vertical path we come to the important prefrontal cortex which helps to link other areas of the brain and is critical to integration. The prefrontal cortex is involved in high-level functions like goal direction, abstract thinking, understanding others, and decision-making.

Stress and the nervous system play an important role in vertical integration, as stress inhibits the functioning of the prefrontal cortex.

Vertical integration also includes the mind-body connection, as the brain receives information from the body through the vagus nerve. Interestingly, research has shown that we actually have neurons in our heart and in our gut.

The greater the vertical integration, the less reactive we are, or the more quickly we can recover from the instinctive fight or flight response. When the part of the brain responsible for our survival connects more strongly and quickly to the executive function of the prefrontal cortex, then more reasoned responses are possible. Other people can be considered, and better decisions can be made.

How do you integrate your brain?

Neuroscience coaching can help build the pathways for brain integration. Through particular coaching questions, tools and processes, the coach helps to direct a person’s focus and attention away from an old pattern and toward a new, more effective one.

Research psychiatrist at UCLA School of Medicine, Dr. Jeffrey Schwartz, said of the brain and coaching: “The questions you ask of your brain significantly affect the quality of the connections it makes…. [And i]f you pay enough attention to a certain set of brain connections, it keeps this relevant circuitry stable, open and dynamically alive, enabling it to eventually becoming a part of the brain’s hard wiring.”

And in a study at Case Western Reserve University, functional MRIs have actually shown that positive coaching questions can light up certain parts of the brain. The study by Richard Boyatwzis and Jack Anthony showed that coaching with compassion and a focus on the future lit up positive parts of the brain.

So the next time you find yourself repeating a thought or pattern you don’t like, or wishing you were “wired differently,” take heart in knowing that it’s just a well-worn path in the brain, and it can be changed. Rather than beating yourself up or losing hope, perhaps the question to ask yourself is whether you want to change your attention and do the work for the the re-wiring.

I’d love to hear your thoughts!

Photo by Jesse Orrico at unsplash.com.