Feeling blah? What it is and what to do about it 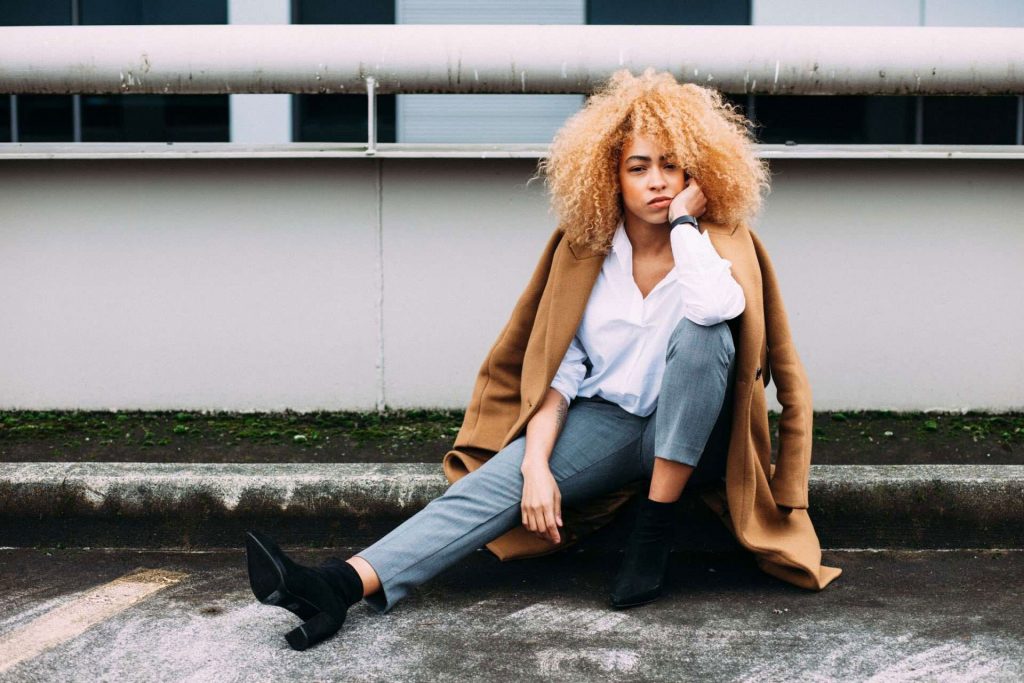 When we feel blah

Sometimes we might not be stressed, or depressed, but we’re also not content, excited or motivated either. It can be hard to describe or put a finger on this place in the middle, this feeling of blah. Even the word is kind of unspecific – blah – and seems more like a sound than a real word.

What is this undefined feeling of “blah”? Merriam-Webster defines as “lacking interest.”

When we’re lacking interest, we usually say we feel bored. Often the boredom is temporary, like watching a show about fly-fishing (apologies to any avid fly-fishers ;)) or some other topic that you find boring.

But when feeling bored, ho-hum or blah is more of a regular occurrence, then it can begin to affect our brains and our mood – we’ll get there in a moment.

First, let’s try to understand what might be giving rise to this lack of interest. Is it a simply boredom as we think of it, or something more?

Mostly we think of boredom as having external causes. When we’re not interested in a topic, for instance, we will find it boring. And what I find interesting might totally bore you.

But a team of Canadian researchers found that boredom is a problem of attention. We become bored when we have trouble paying attention to internal and external stimuli that would allow us to enjoy an activity. Case in point: when we take our young children to an art museum, they can’t focus on the art for much more longer than 30-45 minutes and complain of being bored.

Similarly, people who have a hard time holding attention, such as those with ADHD, are more likely to suffer from boredom. (Click here for more research.)

Most of us know by now that stress or overstimulation can have a negative affect on our brains. But did you know that feeling blah or under-stimulated can have a similar effect?

The PFC helps us perform many of our highest level functions and helps to regulate attention, memory, behavior, emotion, and thought, including high-level decision making and future planning. But it is also an area of the brain that is very sensitive to chemicals.

Arnsten’s research found that the chemicals or neurotransmitters noradrenaline (also, norepinephrine) and dopamine each influence the brain such that both too much and too little impair PFC function.

So low levels of these chemicals from too little stress, stimulation or engagement results in the same effects of high stress, such as: foggy thinking, poor impulse control, difficulty understanding others, and difficulty with decisions and planning.

A remedy for blah

This neuroscience research confirms what the famous psychiatrist, Holocaust survivor, and founder of logotherapy Victor Frankl described back in 1959 in his book Man’s Search for Meaning:

What man actually needs is not a tensionless state but rather the striving and struggling for a worthwhile goal, a freely chosen task. What he needs is not the discharge of tension at any cost but the call of a potential meaning waiting to be fulfilled by him.

Frankl spoke of the problem of having “existential vacuum,” essentially having no purpose or meaning for which to live and strive. In the concentration camps, this hastened the death of many prisoners. But in the words of Nietzsche: “He who has a why to live for can bear almost any how.”

(Frankl created logotherapy around this central concept of looking to the future and the will to do something meaningful with one’s life.)

The neuroscience of purpose

Now, over 50 years after Frankl’s book, neuroscientists have begun to study the effects of a purposeful life on our brains, our hearts and our well-being.

A 2013 study found that having a purpose in life was predictive of better emotional recovery from negative stimuli, suggesting that life purpose can help us regulate negative emotions and boost resilience.

Another study found that life purpose could actually help protect our brain from cognitive decline. In this study, over 900 older people at risk for detention were followed for 7 years, and those with a high PIL were only half as likely to develop Alzheimer’s as those with a low PIL, and 30 percent less likely to develop mild cognitive impairment.

Other studies have found that higher PIL scores are associated with lower risk of heart attack and death from cardiovascular disease, and may even help to calm inflammation and help our immune systems.

What to do with blah

It’s hard to know what to do when you’re feeling blah because often you don’t know exactly what you need or want that’s going to make you feel better.

Recently clients have come to me not knowing what they want, just that their current situation is not satisfying. There are a number of tools I use with clients, but what can you do yourself?

#1. Give it words. Try to define the blah feeling. The brain likes to know what it’s dealing with, in order decide what to do about it. So what is the feeling, exactly? Boredom? Lack of fulfillment or striving?

#2. Consider the scope. That is, when and how often do you feel it? Is it tied to a specific activity or area of your life (e.g., career)? Is it short-lived or more pervasive, coming to the surface frequently or at any moment?

#3. Explore the meaning. Given what you’ve deciphered so far, what might ease the dissatisfaction or frustration? In answering this, be sure to consider what would about your situation or life makes it meaningful to you? You can explore to aspects to this meaning:

What will you do to relieve your blah’s and help your brain function better?

If you’d like some coaching to get over the blah’s or identifying your purpose, shoot me an email to set up a free consultation.

Don't miss an update! Change your brain and life

Sign up to receive the blog for more research, info and offers

Thank you, please check your email to verify.

Keep me in the loop of learning!

Receive info and offers about your BRAIN, STRESS, and CHANGE in your inbox (approx. once/month)

Excellent! Please check your email and confirm your opt-in