To Do or Not Do? (a productivity question) 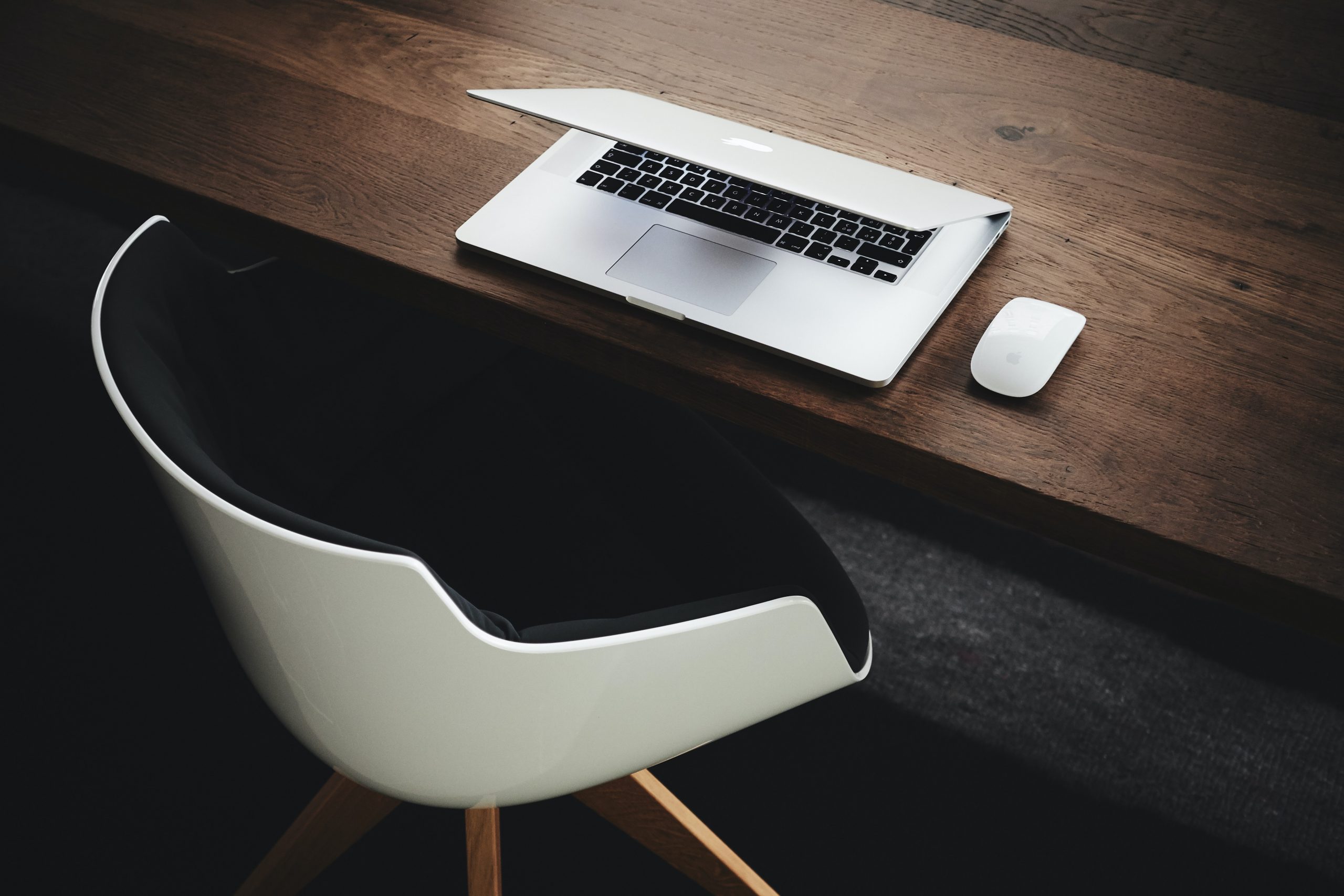 Keep going or take a break?

How strong is your drive to get things done lately? It feels good to tick things to be productive and tick things off the list.

But all day long, day in and day out, it can become exhausting. And never-ending.

Recently I’ve noticed a tension between wanting to do and wanting to relax – or at least stop trying so hard.

Because a part of me is tired of doing, forcing, fixing and figuring out. Especially after this last year of the pandemic, a part of me wants to just Be.

But it’s a false dilemma.

Not only can we choose both, but we – and our brains – actually need both.

Brain networks of Doing and Being

The human brain is meant to both Do and Be, to try and to not try. It’s even got a specific network for each:

(1) the network for Doing and focused attention is the central executive network (CEN), also called the task positive network. It’s like the brain’s cognitive control system, directing thoughts, attention and behavior to get it done!

(2) the network for Being is the default mode network (DMN). This is active when we’re not doing. It’s for mind-wandering, dreaming, making sense and insight.

When one network is active, the other will be somewhat inhibited.

So if we are constantly ticking off our to-do lists, the CEN will be active for focus and cognitive control, but the DMN will not be able to access new ideas and develop deeper understandings.

The benefits of not doing

The DMN lets us think outside the box, let go of typical rules and expectations, and loosen the normal controls on our thoughts and behavior.

Neuroscientist Sharon Thompson-Schille refers to the default mode network as a place of “cognition without control.”

That is a place of Being, of letting go, of not trying.

When we let our minds wander, we can access insights and novel thinking that are unavailable through our CEN or cognitive controls. (Research confirms that when the DMN is active, we are more likely to access creative ideas and new solutions.)

Resting does not mean the brain does nothing.

Choosing to let the mind rest, with intention, allows the DMN to access areas of social-emotional intelligence, including new understandings of self and others.

Some researchers have even argued that constant distractions such as social media and devices, which control our attention and inhibit the DMN, have a negative effect on the development of identity and social cognition.

Some of us can really struggle to just “Be” these days.

Choosing not-doing is not nothing

In our western culture, there is such a pressure to Do all the time. Doing and producing are valued above Being.

I think that’s partly why I judge myself for not getting enough done some days.

Sometimes it can still feel a bit self-indulgent if I take “too much” time to do something that does not produce an outcome, like walking, yoga or meditation.

But I’m realizing that sometimes the less I do or try, the more productive I am later. Because letting go of cognitive control lets me access greater understanding and insights and is just less exhausting.

So I have more creativity and energy.

Doing and trying all the time is exhausting. And it doesn’t allow for new ideas, understanding or creativity.

So I want to challenge you to consciously choose time for not doing or trying – and without the self-judgment!

Each day, will you choose some time to allow yourself to rest and the mind to wander? You can choose a topic or question for the mind to explore, but let go of any cognitive control or trying, and see what happens!

For more ideas on carving out your own downtime, check out this recent NYT article.