Can Expectations Change Your Abilities? 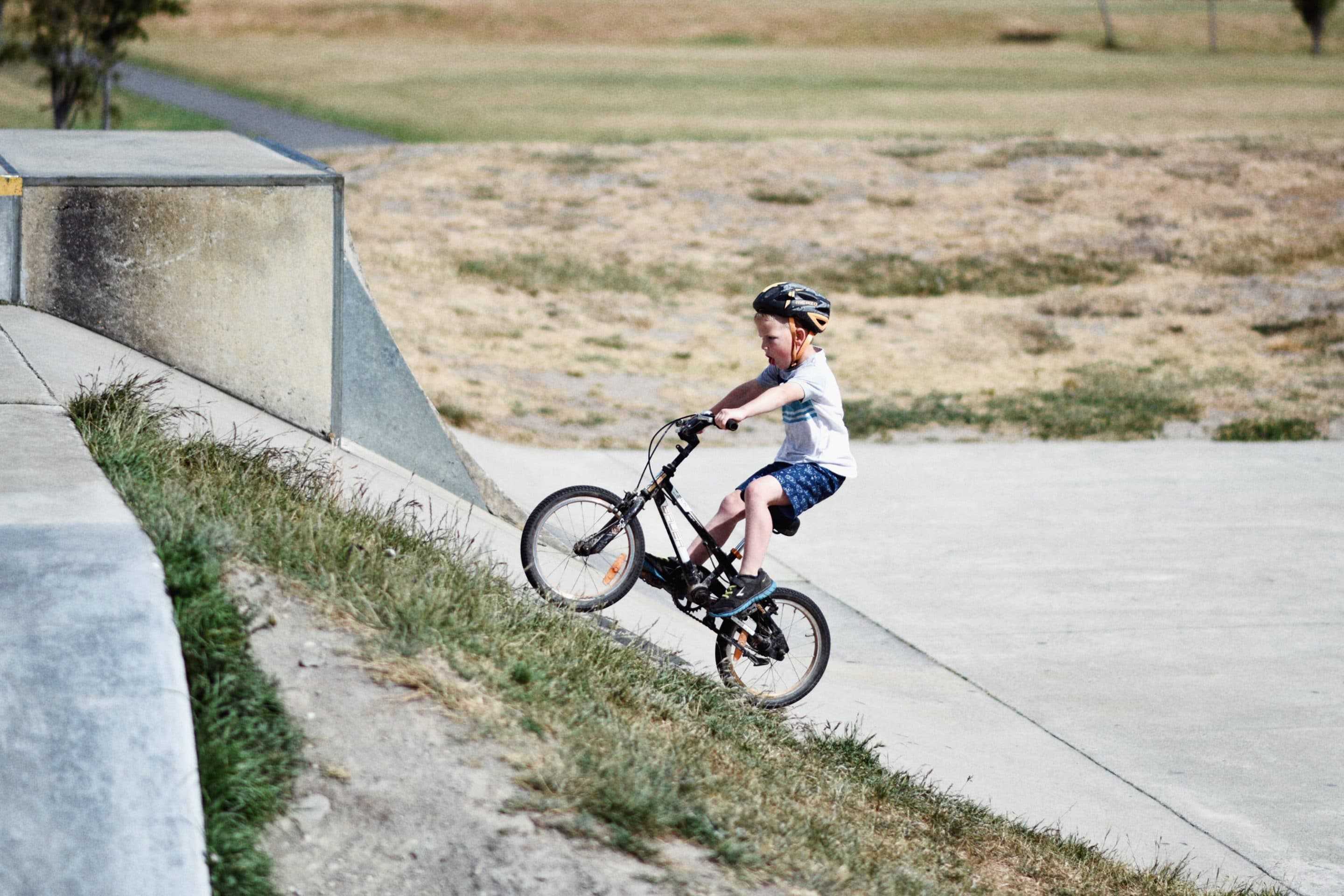 Have you ever considered doing something but didn’t because you thought you wouldn’t be good at it, or it was too risky?

Or maybe a loved one, boss or teacher didn’t think you were capable of something, and you assumed they were right.

We have expectations of ourselves and each other all the time. These expectations might be based on fear or doubt, appearances, or feelings. And much of the time they are unspoken or even unconscious.

But we should try to make those expectations – both of ourselves and of others around us – more conscious and intentional. Why?

Because expectations can affect one’s performance, abilities, and future.

Sound a little outlandish? The more I learn about our brains, and how they are constantly creating expectations or predictions, the more this makes sense.

But you don’t have to just believe me.

Proof of the power of expectations

Back in 1963, research psychologist Bob Rosenthal tested his hypothesis that expectations, or labelling, affect performance. (For discussion of this and more, listen to NPR’s podcast, Invisibilia, “Batman.”)  In the study, Rosenthal informed students who were testing lab rats that one group of rats was “bright” and the other group was “dull,” even though the rats were all equal in capabilities. Then he had the students test the rats’ ability to learn a maze.

The rats who’d artificially been labeled “bright” in fact completed the maze more quickly than those labelled “dull.” How did this happen? The students’ expectations of the rats had caused them to treat the rats differently, and this affected the rats’ performance.

Rosenthal conducted a similar study of children’s IQ scores and teachers’ expectations. Similar to the rat study, young children (1st and 2nd graders) who had been artificially labeled for teachers as “ready to bloom” showed greater gains in IQ scores at the end of the school year than those who had not been described as promising.

In the words of Daniel Kish (aka “Batman”), if society would believe that blind people could see, more blind people would see.

How in the world…? Daniel Kish lost his eyes at a young age due to cancer, and yet he walked himself to school beginning in 5th grade and has been riding a bike since he was 6 years old.

After he lost his sight, Kish began instinctively clicking his tongue to understand where he was in space. It’s called echolocation and it works like a bat’s sonar. He says there’s nothing amazing about it, and that more blind people could ride bikes and move independently in the world if others expected them to do so. (To see Kish and hear about his work, check out his TED Talk.)

What’s more, research on the brains of Kish and others who echolocate shows that the visual cortex actually lights up in response to sound and touch, and that their brains can track movement. Lore Thaler, a neuroscientist at Durham University in the UK says that, in essence, people may not need eyes to see.

Moving past fear and limiting expectations

In the words of Kish, by limiting expectations, we create “slaves to others’ perception.”

What would have happened if Daniel Kish’s mother had stopped her son from clicking because it wasn’t – as teachers suggested – socially acceptable? If she hadn’t let him explore the neighborhood, climb fences, or ride a bike? Or if Kish had cared about others’ fears and limiting expectations of him?

For ourselves, by being conscious of expectations – our own and others – we can decide whether to ignore them and expand what’s possible. In other words, we can choose to raise the bar of expectations.

What do you expect?

What might you be capable of if you let go of limiting expectations or beliefs?

What might those around you be capable of if you believed they were?

Like a blind man’s visual cortex activating, how might your brain adapt to your next challenge if you only let it?

Go ahead – give it a chance.