How to finally stop the negative self-talk 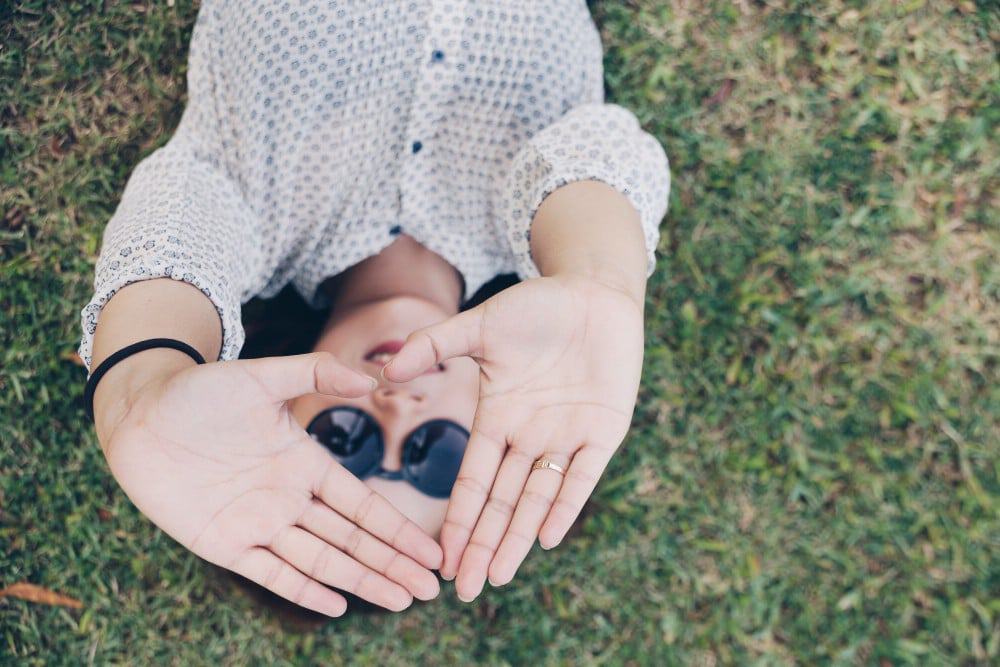 What your critical self really needs

The wisest response to that annoying critical voice in your head is not a swat, but something altogether different.

“I totally screwed that up.”

“Why did I say that? That was stupid.”

Sound familiar? Most of us have a critical voice that reminds us of the negative beliefs we have about ourselves. Usually it reminds us that we’re not enough or too much [fill-in-the-blank]. And it doesn’t matter how much success we’ve achieved, it can make us feel like an imposter.

Of all the challenges that my clients face, negative self-talk is perhaps the most pervasive, partly because it’s also habitual. As with all well-practiced thoughts, the neural pathways become quite ingrained.

Despite how it seems, our negative self-talk isn’t intentionally trying to attack us. In fact, the thoughts were created to try to protect us from something – and they’re still trying. But the problem is that unless we face the thoughts, we get stuck in shame.

One of the worst side effects of our negative self-talk is stunted growth and progress.

When we feel shame, we become stuck in a rut, because we’re afraid that if we do or say something, we will be in some way rejected; or that we have already been rejected. And we feel isolated, too, because we don’t want to share the shameful beliefs. Unfortunately, this fear and isolation only perpetuates the problem.

Usually we want to resist the critical voices and negative beliefs – why would we want to listen to such messages? This resistance comes in two forms: suppression and attack. But neither are helpful in breaking the cycle.

When we suppress, we try to push away, ignore, shake it off. (This was my go-to response for years.) The problem is that you still know you have the negative beliefs, and if you haven’t faced them, then they will return.

When we attack the thoughts, we get angry at them. We might talk back, telling the voice to shut up or go away. Here, we are essentially attacking ourselves for attacking ourselves(!) – see the irony? – and signaling to the brain to activate the sympathetic nervous system, aka the fight-or-flight response, for protection.

If resistance is not the answer, how do we quiet the critical voice and negative beliefs? With something very different: acceptance, or more specifically, self-compassion – “wait, what?” you ask. Yup. It’s backed by research.

First, what is self-compassion? Essentially, it’s a desire to lessen your own suffering.

Kristin Neff, a professor at University of Texas, Austin and a pioneer in the field of self-compassion, breaks it into three components:

(1) being kind to yourself;
(2) recognizing your common humanity – that is, that your challenge or problem is one that many others face; and
(3) mindfulness or ability to be with what is (e.g., accepting – not rejecting – that we are having the critical thoughts, or that we did make a mistake).

As Chris Germer says, by naming the negative belief, it loses some of its power. And by recognizing that you – like everyone – just wants to be loved and accepted, you can soften around the shame of it and connect rather than isolate around the common humanity of both the shame and the desire to be accepted.

Self-compassion for change and progress

Contrary to what many people believe, self-compassion can actually help us access courage and motivation.

When your self-worth is not contingent upon whether you succeed or what others think of you, then your fear of failure dissipates or dissolves entirely. In fact, studies have linked greater self-compassion to less rumination, perfectionism, and fear of failure – bye, bye, inner critic!

And when your self-worth is not contingent, when you’re not clinging to the status quo out of fear, you gain courage and motivation to step out of your comfort zone and risk failure. The status quo is no longer a place to which you must cling for safety.

In this way, self-compassion supports action that builds the neural pathways for change and progress.

OK, so how does one practice self-compassion with the critical voices and negative beliefs?

Finally, if you’d like some help tackling those stubborn beliefs and critical voices, please send me an email to set up a free consultation.

Be kind and unwind your negative self-talk!

Photo by Aki Tolentino on Unsplash.

← Can Expectations Change Your Abilities? "Failure” of a new habit can be good for your brain (and other habit-forming tips) →