How This Holiday Can Help Your Brain 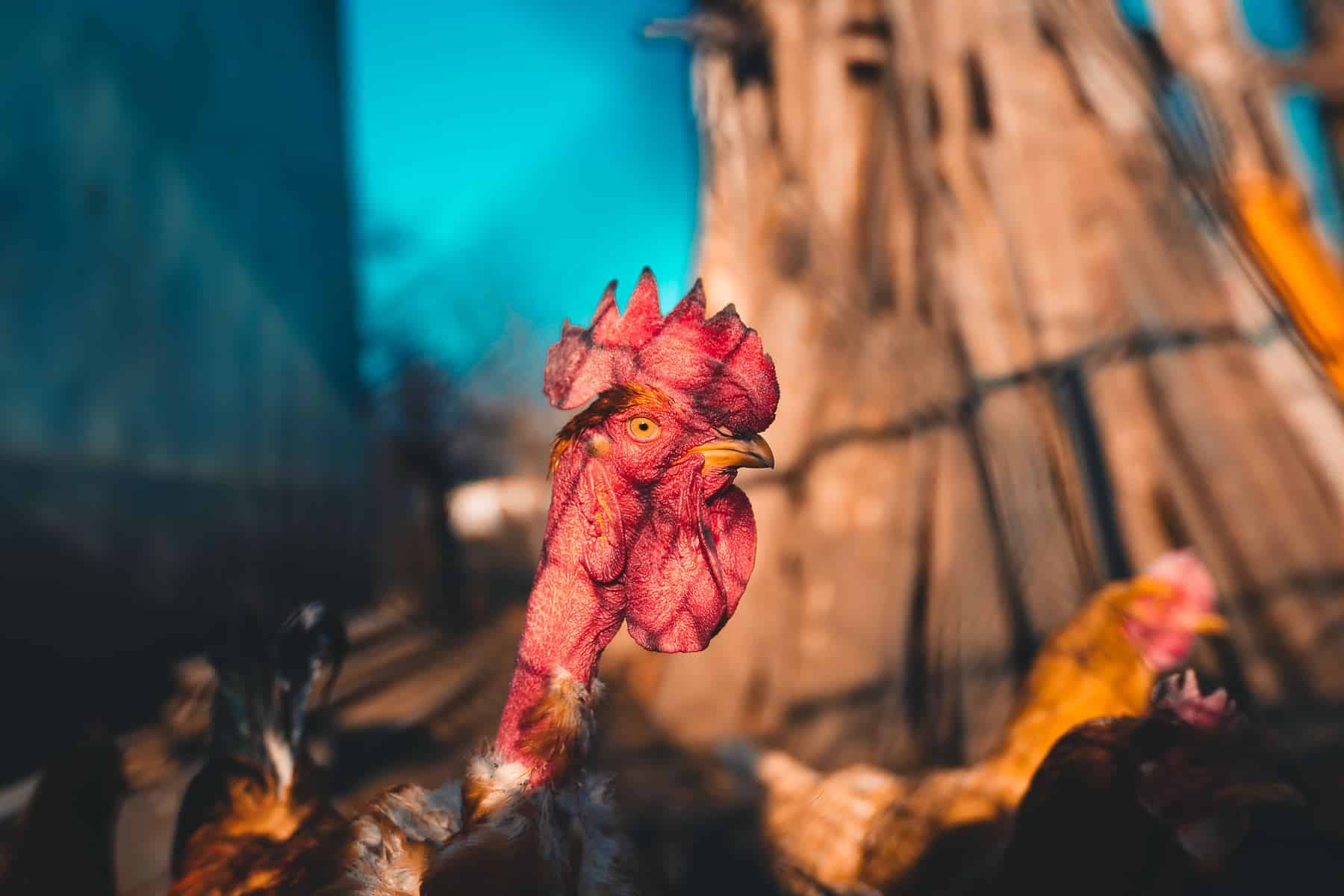 A chicken with your head cut off?

With Thanksgiving nearly here and December around the corner, you may soon begin to feel as if you are running around like a chicken (or turkey) with your head cut off.

In a world that tends to judge us based on our productivity, and one where so much is expected of us at work and at home, it’s no wonder we spend much of our time just getting through tasks as quickly as possible.

But when we’re constantly racing around, when we don’t feel we can take the time to slow down – and even the thought of slowing down can raise anxiety – then, as far as the brain is concerned, we’re in survival mode.

The problem is that we’re not at our best in survival mode. We forget things, make mistakes, become exhausted and easily triggered.

The good news is that Thanksgiving and the holidays are fertile ground to shift out of our survival-mode brain to a higher-functioning brain.

The most important role of our brain is to keep us safe. Historically – including the time of the first Thanksgiving (reportedly 1621) – this part of the brain brain was actively engaged in helping us respond to physical threats, quickly signaling to the body to get us ready to escape from an enemy or other threat with a rapid heart rate and shallow breathing.

Today we face external pressures that get processed by the limbic brain similar to physical threats. The response allows us to race around to get everything done. But if we don’t slow down, and don’t feel OK until or unless it all gets done, we become like a hamster on a wheel. We become overwhelmed and exhausted, yet afraid to get off the wheel.

But Thanksgiving actually gives us the perfect way to get out of this survival-mode brain and into the thriving brain.

In the outer layer of the brain, behind the forehead, is an important area called the prefrontal cortex that helps to link other areas of the brain. It is also critical to our higher executive functions like goal direction, planning, self-regulation, understanding others, and decision-making.

When we’re racing around, the stress chemicals that get produced both activate the amygdala and inhibit the prefrontal cortex.

But if we can activate the prefrontal cortex, then better decisions can be made, and we can think and act more effectively.

Thanksgiving for self-regulation and well-being

Although Thanksgiving for many is about turkey and lots of yummy food, at its core the holiday is about giving thanks. And gratitude, if we can slow down long enough to practice it, is what can get us back to the prefrontal cortex for executive functioning, self-regulation and well-being.

A number of studies have shown this.

A study of UC Berkeley looked at the well-being of nearly 300 college students who were seeking mental health services. In addition to counseling, one group wrote a letter of gratitude to one person for 3 weeks, while others wrote about their negative thoughts and feelings or did not write at all. At both one month and three months later, those who wrote gratitude letters reported better mental health than the other groups and showed greater activation in the prefrontal cortex when later experiencing gratitude.

Another joint study from UC, Northeastern University, Harvard Kennedy School and Riverside found that practicing gratitude helped reduce feelings of impatience and foster self-control. This makes sense because the prefrontal cortex which gets activated by gratitude helps us with impulse control and delaying gratification.

At Indiana University Bloomington, people who were entering psychotherapy for depression and/or anxiety were asked to write letters expressing thanks. Three months later, brain scans showed that those who had written letters of thanks had a greater neural sensitivity to gratitude, shown by significantly greater activity in the prefrontal cortex even three months later.

So if we celebrate Thanksgiving for its original purpose, we can shift out of our survival-mode brain and into our thriving prefrontal cortex for greater executive functioning and well-being.

Ironically, slowing down and being grateful can actually help you think better, get things done, regulate emotions and relate better with others. It might even help you say no to that third piece of pumpkin pie ;).

Of course, the more you practice gratitude outside of the holidays, the stronger the habit will become and the better the results for your prefrontal cortex and your life.

Here are some ways to practice:

Which brain will you activate?

It’s easy to be in survival-mode brain, and we can get used to the feeling. But if we can remember to slow down and shift to the prefrontal cortex by focusing on what we are thankful for, our brains, bodies, and loved ones will be grateful too.

← Resolving the Head vs. Heart Dilemma Sick of Goals? 6 Tips to Plan for Future Happiness →