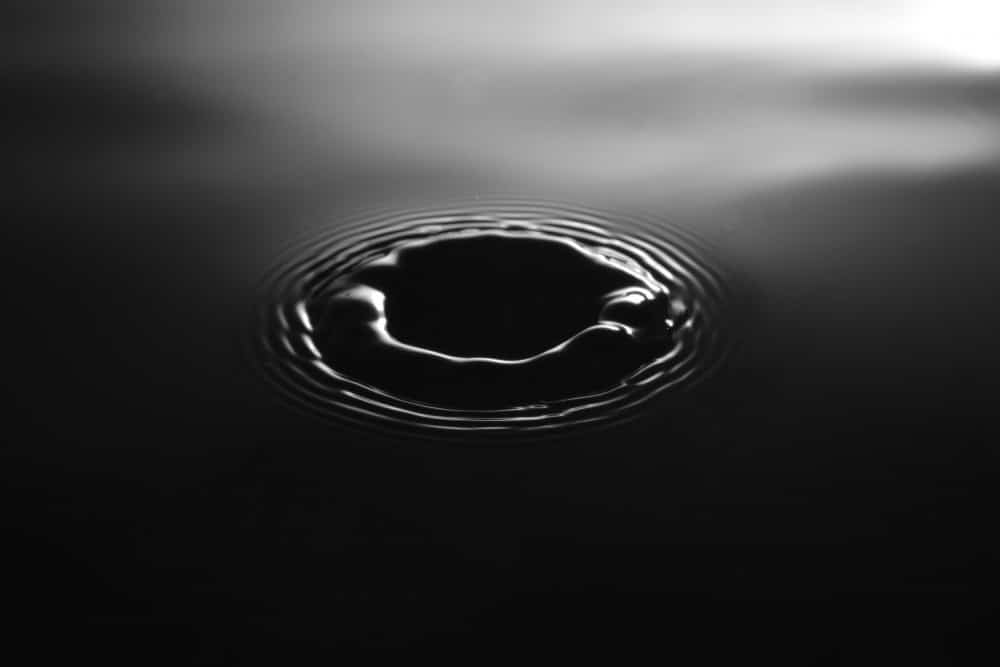 The ripples of confidence

Want to have greater impact? How confidence can improve your ripple effect.

It’s not just you

Most people want to feel like they have some impact on the world or those around them. We want to make a difference. We want our lives and work to matter.

So why should we bother worrying about our own confidence – just so we can feel better about ourselves? Who cares?

OK, so being more confident would mean having less self-doubt and worry. But that can seem like a lofty, personal goal – something that might be nice to feel, but not something that would make a whole lot of difference to anyone except yourself.

But actually it’s not just about you, it’s also about your impact.

Making an impact means that we matter, that we can make a difference in some way. That impact may be supporting your family, it may be improving the life of another, or it may be changing a whole system.

Our impact gives us meaning.

And our confidence is our fuel for that impact.

All my coaching clients want to have a certain impact on others. And frankly, don’t we all?

The impact of confidence

Many of us tend to think that if we have talent and work hard enough, we can be successful and make the difference we want to make. But that’s not the whole story.

Like it or not, confidence is also a factor. In fact, in terms of our ability to influence others, it’s at least as important as competence.

A person may be intelligent and highly competent, but if she doesn’t communicate well or often, she will likely not be as successful or influential as one who does.

A UC Berkeley study by psychologist Cameron Anderson, as reported by Katty Kay and Claire Shipman in The Confidence Code found that people who displayed great confidence were more admired and socially rewarded even though they were less competent. (Wait, what?! Yup.)

And then there’s this one: during one of their interviews, Kay and Shipman found that a junior lawyer was not given an account by a senior partner because, although the lawyer was seen as highly competent, she didn’t speak up during client meetings. Because of the lawyer’s reticence, the partner felt that she wasn’t confident enough to handle the account.

Though frustrating, one can understand the partner’s decision.

And let’s face it, this kind of stuff happens all the time in the professional world. That’s the bad news.

The good news is that you, that lawyer, or anyone, can do something about it. Though some things like brains and talent are simply innate, confidence is something that you can build.

Sometimes who you are matters more than what you say.

When people admire you, they listen to you, and they respect you.

When people admire you, you will have greater influence on them.

And when people admire you, you become more of a leader with a greater chance of success and positive change.

So building your confidence is not such a lofty or personal goal. Yes, you will feel better, but it’s much more than that. You will have a greater impact on the world, and those around you.

And that is a goal worth pursuing.

So what’s the impact you want to make these days?

If you’d like some support, shoot me an email to set up a short consultation and start making a bigger splash.

Photo by Julian Bock at unsplash.com.