7 Steps to Control the Chaos and Get Stuff Done 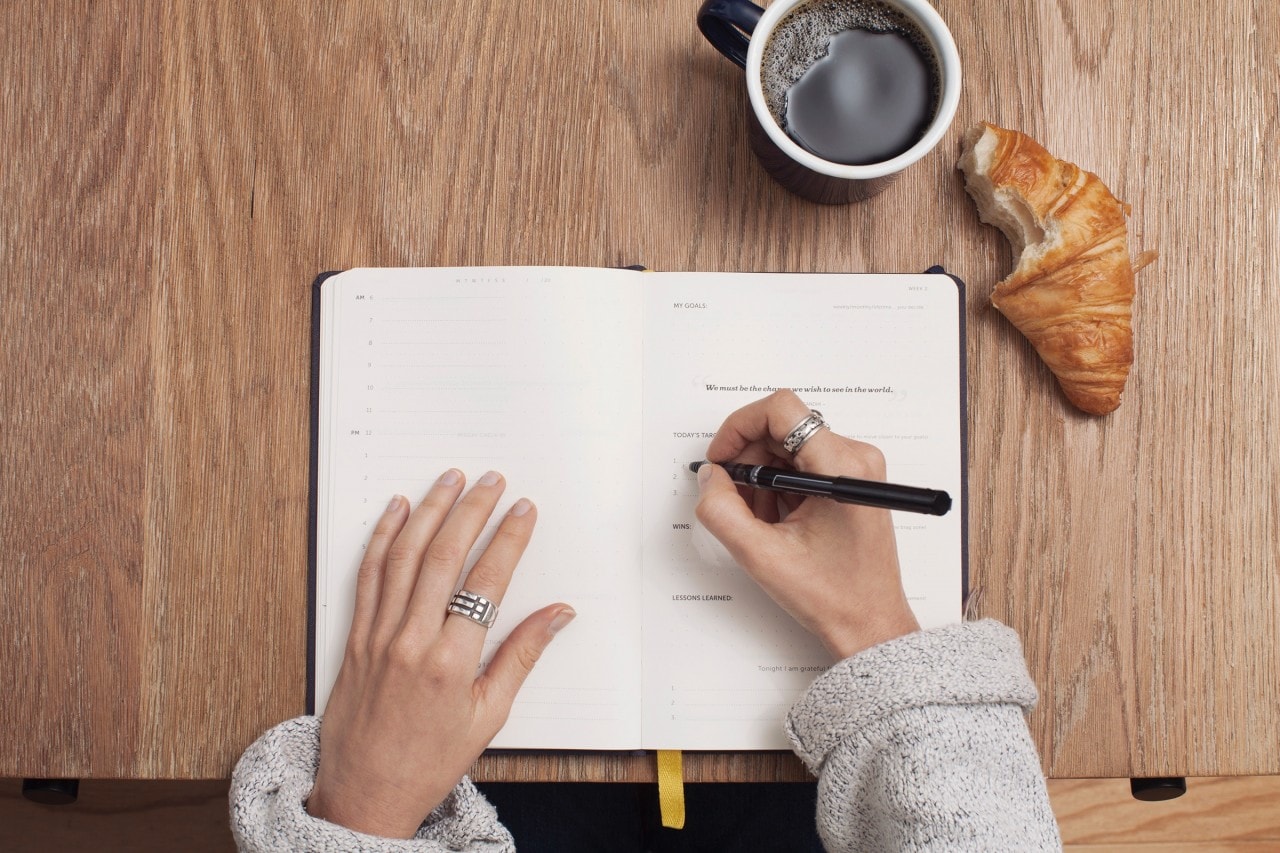 Have you been finding it hard to tackle all the things on your to-do list lately?

Or maybe you’re feeling so scattered that the only list is the one in your head that ends with, “I really should make a to-do list.”

Sometimes, even when we think we’ve got everything under control, life throws us a curve ball and suddenly our well-intentioned plans go out the window.

When we’ve got a lot of to-do’s swirling around in our mind – like a tornado of “should’s” and “have-to’s” – it’s hard to know where to start.

Plus it takes mental energy to keep them all in mind. Not doing all the things we’re supposed to do can be downright exhausting.

How do we tackle the chaos?

Chaos in the brain

Often the thought of tackling the chaos can feel overwhelming as it begins to feel beyond our control.

And when things feel beyond our control, we get stressed.

Unfortunately, stress can start a negative spiral in our brains, making it harder to tackle that mounting to-do list. Research shows that stress chemicals impair the prefrontal cortex, a critical part of the brain needed for controlling our attention and behavior, making future plans and decisions.

If the stress of the mounting to-do list makes it harder to plan and get stuff done, are we doomed?

No. But we need to understand and be kind to ourselves when we’re not thinking, planning or performing well. Plus, getting angry or frustrated only increases the stress.

Instead of punishing ourselves, we need to give the brain what it wants.

What the brain wants

The brain is constantly trying to guide our behavior and actions. But without clarity and a plan, it will simply follow the path of least resistance.

When we take action towards a goal, based on a plan, the brain taps into our sense of agency. In other words, the brain becomes aware that we are in control of our actions and affecting an outcome.

This feeling of agency or control helps to calm the chaos. When we recognize that we have a choice, we are no longer victims of circumstance.

Research has also shown that awareness of agency or control is tied to part of the brain’s reward system.


When you have a goal with a plan, and take action on it, you create a sense of accomplishment or pleasure for having reached your goal. Dopamine gets released and this activates the brain’s reward system.

How to control the chaos – 7 steps to get it done!

Now that you understand what the brain needs, you can begin! With each little step, you can recognize that you’re taking back control of the chaos and breath a sigh of relief.

← How to Work with Anger Not Sure? Getting Comfortable with Uncertainty →