How to Work with Anger 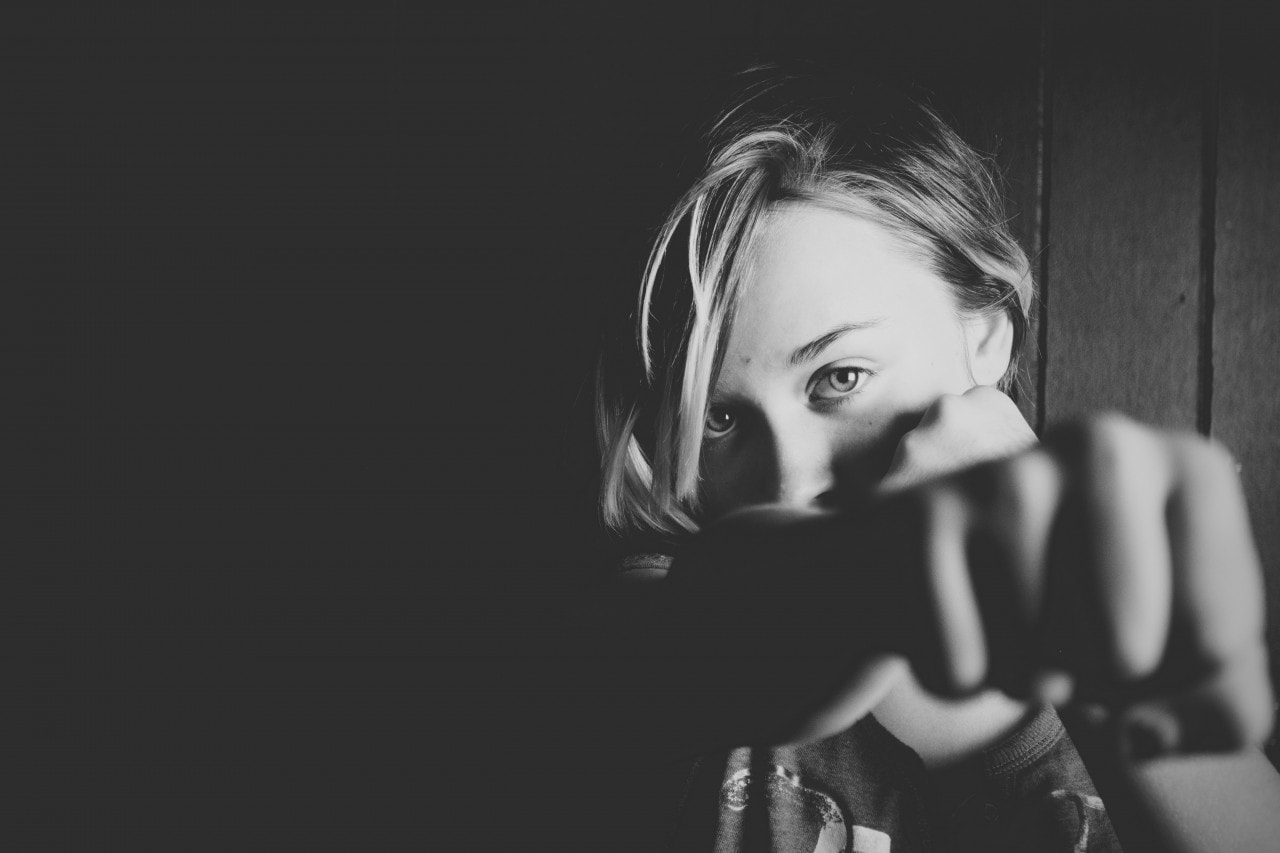 Have people and situations been pissing you off a lot? Maybe you’ve been controlling the anger, or maybe you’ve had a few meltdowns.

Unfortunately, there’s often a lot in going on that can make us angry, from being cut off on the highway, yelled at, ignored or excluded – and then there’s the growing animosity of politics.

Whether it’s immigration policies, climate change, gun control or Brexit, people seem to have a growing sense of “us vs. them.” And some leaders are stoking the anger.

Although anger can sometimes move us into productive action, it is not usually a productive emotion. It tends to make us say or do things that we regret, or it leaves us feeling depleted, guilty or sad.

So let’s take a few minutes to understand this important emotion. How does it work in the brain, and how can we work with it to better serve our brain and our well-being?

The role of negative emotions in the brain

The reason we have emotions is to guide our decisions and actions.

The brain is constantly sifting and sorting data, from outside and inside the body, to determine what we are feeling. Once the brain determines the feeling, it can better decide how to react.

Most of the time, the brain is processing emotions without our conscious awareness.

Let’s say a person in a car shouts something nasty at you and flips you the middle finger. An emotion will quickly arise in the limbic part of the brain, which includes a cluster of neurons called the amygdala and which lies beneath the outer cortex.

Along with processing external data (e.g. sights and sounds), the brain receives signals from the body such as a racing heart, hot cheeks, tight jaw, quick and shallow breath. (The processing of internal data is called interoception,)

All this data, external and internal, is processed very quickly to determine the emotion and the appropriate response. In the fast processing of data, the brain will also link to past experiences and pre-existing beliefs. (For more on how the brain creates emotions, click here.)

For instance, let’s say you know the person in the car, who you believe is a real jerk; the emotion likely to arise is anger. On the other hand, if the person is a stranger and you had a memory of a scary road rage story, the emotion would more likely be fear.

The role of anger

Anger tends to arise in response to a threat to our ego or sense of self. It protects us from feeling vulnerable by devaluing the person or cause of the anger.

For instance, if your partner suggests that you failed to do some task around the house, you might get angry. You might also point out one of his/her failures. This anger keeps you from considering your own possible shortcomings.

With political, religious or more global arguments, anger keeps us from considering the possible validity in another point of view. By getting angry, we deflect or devalue the position, person or party altogether. Here, the threat is likely to a set of beliefs that is tied to our identity.

Resentment, too, is a less intense form of anger but serves the same purpose of protecting our ego. If we believe we’ve been treated unfairly, for instance, we may resent the other people involved. This directs our focus and energy outward, towards others, rather than a possible vulnerable feeling of hurt or sadness.

What’s interesting is that in the brain’s emotion-making process, physical states that have nothing to do with ego-threat can nonetheless contribute to anger.


In experiments at the University of North Carolina Chapel Hill, researchers found that hunger affected people’s emotions like anger. In one experiment, people who were hungry when shown a negative image were then more likely to interpret a second image in a negative way.

In another experiment, hungry people who were given a task that resulted in their computer crashing just before completion, were more likely feel stressed or hateful.

However, those who had greater awareness of their hunger during the experiments were less likely to become “hangry.”

So the good news is that if we’re aware of how we’re feeling in the body (e.g., hungry), we are less likely to be angry.

6 tips for working with anger


The gift of negative emotions is that they are a signal to act to keep us safe or to feel better.

However, with anger, our reactions – though they may help us momentarily feel better – often lead to regret and usually don’t resolve the problem.

Because our brains can be rewired through our focus and attention, we can guide them to more skillful action when anger arises. The more we do this, the easier it gets, like building a muscle in the brain.

Here are 6 ways to begin:

1. Get curious and consider action.  Rather than suppress the anger, or judge ourselves for feeling angry – neither of which resolves the feeling – get curious about it. Remember, emotions are there to help us if we listen. And anger wants us to act in some way. What is the anger trying to protect you from? What is it really about? And what does it want you to do? Whether it’s having a conversation with someone in a calmer time, changing your own behavior, getting yourself some support, or getting involved in an issue or cause, consider your options and make a plan.


2. Label the anger.  Sometimes an angry feeling is strong, and uncomfortable, but the brain doesn’t quite know what it is until we define it. That is, put it into words. Is it “hanger,” resentment, frustration, annoyance, betrayal, etc.? Once the brain gets clear on what it’s dealing with, it can plan how to address the feeling. It wants to take action, but first it needs to get clear so it can plan. (For more on working with negative emotions, click here.)


3. Practice paying more attention to your body.  Anger and reactivity will be more likely when the state of the body is less than optimal. But if we’re aware that the body is hungry, sick or tired, then the brain won’t misinterpret the internal data as anger.

4. Take care of your body. When the body is in a low-energy or unhealthy state, the brain is less able to regulate behavioral responses. So if we’re not taking care of the body’s needs for rest, exercise and a healthy diet, for example, we are much less able to control our impulses and emotional reactivity (which require cognitive controls in the prefrontal cortex).

5. Try directing your attention to a positive emotion. Once you become aware of the anger, you’re in a position to shift your focus to a positive emotion such as forgiveness, compassion or gratitude. Research has shown that part of the limbic brain, the amygdala, can be source of empathy (not just fear or fear). Gratitude supports self-regulation, executive functioning and well-being. And forgiveness has been linked not only to our brain’s cognitive controls, but also to relieving feelings of anger.

6. Relax the body and deepen the breath. Sometimes #4 isn’t available to us in a moment of intense anger. As I tell my clients, when all else fails, deepen the breath and try to relax the tension in the body. Both of these are signals to the limbic brain that you are not in a threatening situation. This can be just enough to calm the anger so you can get better control of your response.

If you’re interested in learning some specific techniques or in getting some support in understanding and relieving anger, shoot me a message for a free initial consult.